MIC Liberec
In the immediate vicinity of Liebiegovo městečko is another settlement called Domovina (Homeland), whose construction was also ordered by Theodor Liebieg Jr.

It was primarily intended for the veterans from the First World War who had served in the Liebieg factory. Later, the city took over the sponsorship over the settlement.

The construction plan from Jakob Schmeissnera from 1916 was designed for thirty objects to be built between the years 1919-1926 out of which a total of only twenty-seven were built. The settlement consists of isolated standing houses, semi-detached houses and triplex houses artfully arranged along the road following the contour lines. The ground floor houses with a high walled gable roof are inspired by folk architecture. House No. 491/IV incorporated the civic amenities of the settlement. 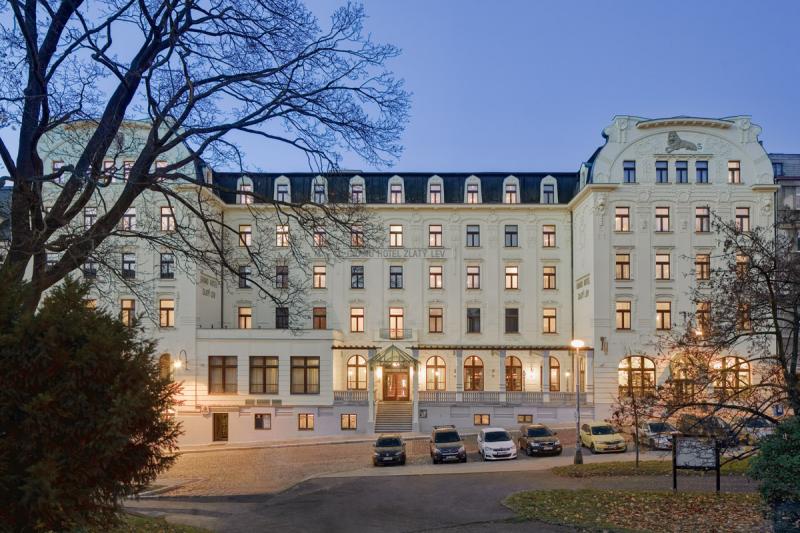 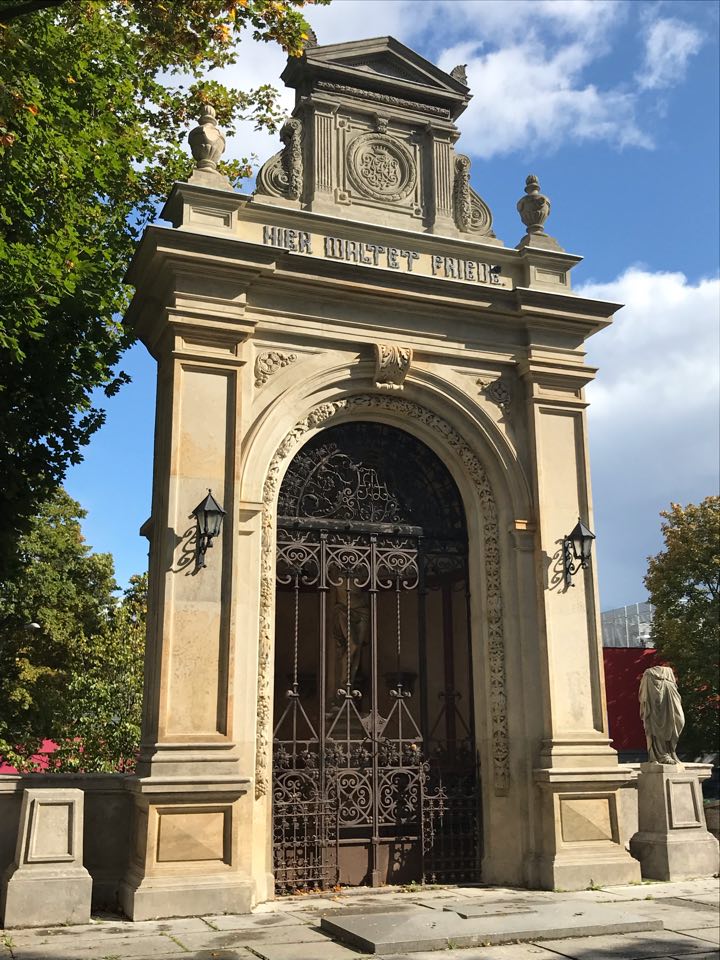