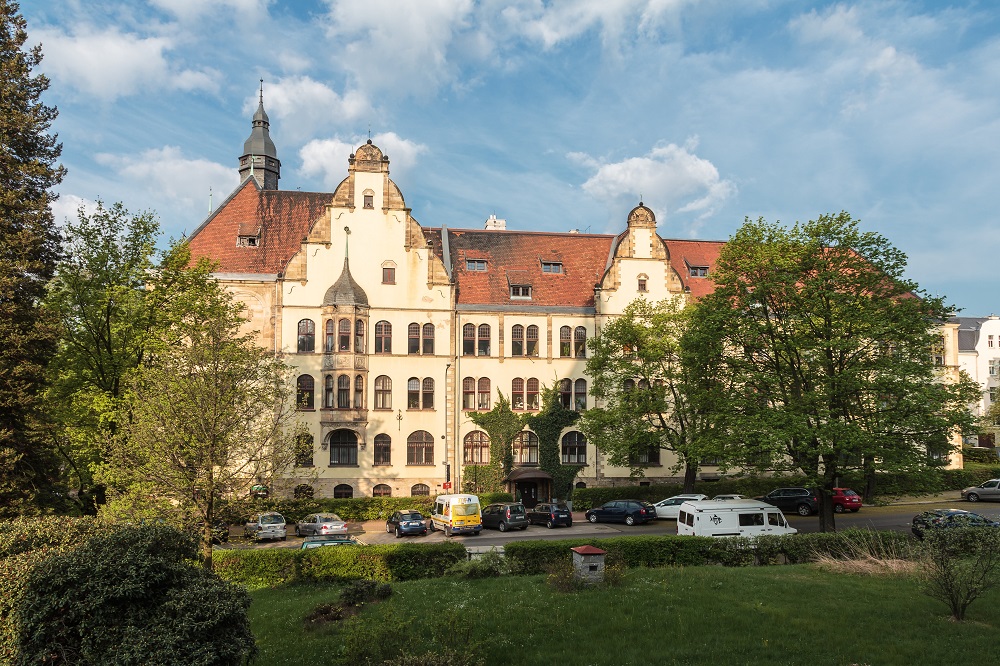 Jan Jirouš
>
The building of the Chamber of Trade and Commerce is located in front of the Regional Gallery in Liberec.