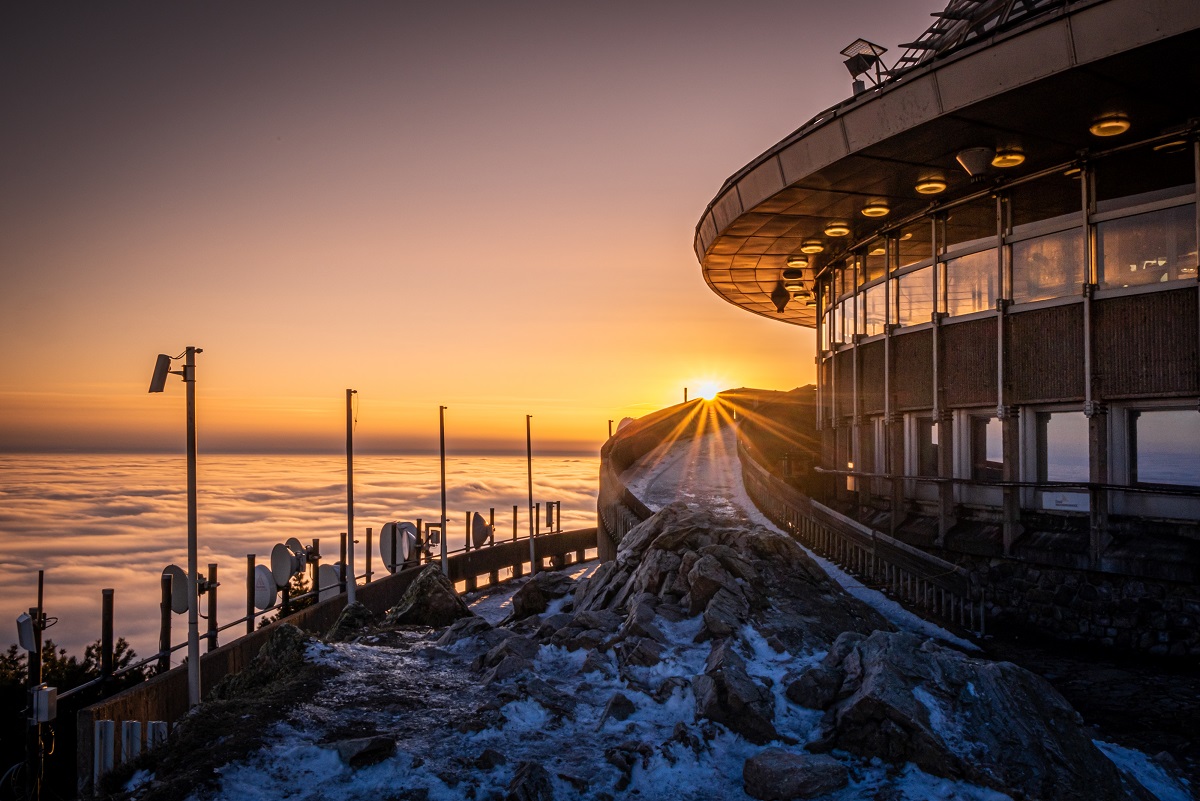 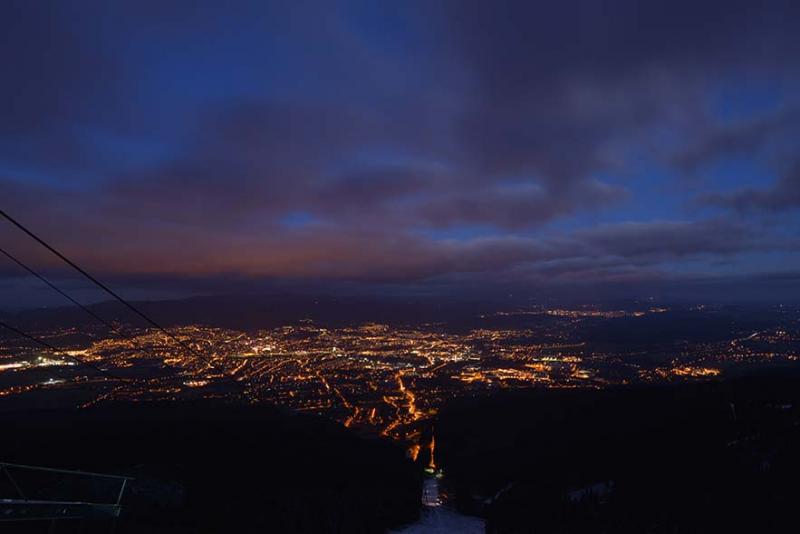 Attention: From 20 July 2020 the road from Horní Hanychov to Výpřež is closed due to reconstruction. It is not possible to go by car to the top of Ještěd mountain. 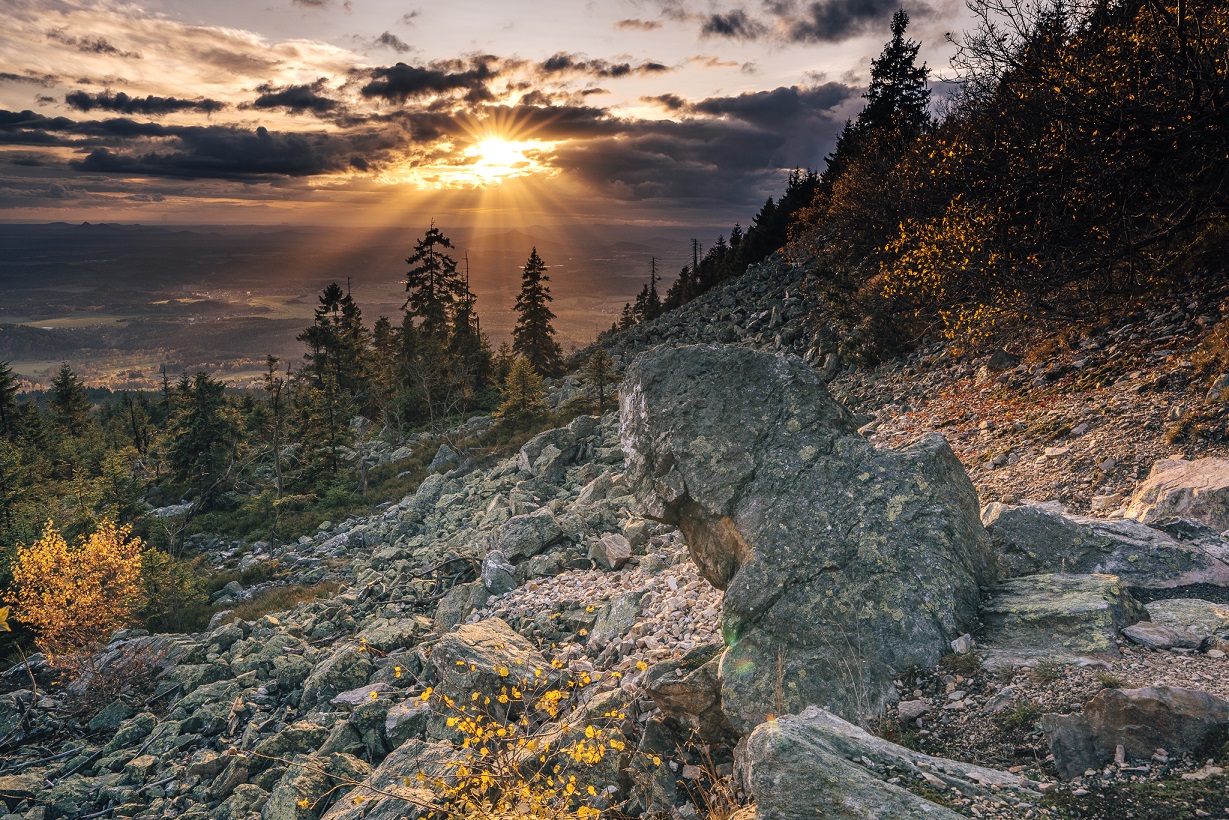