Milan Drahoňovský
>
Ještěd is an original building, admired in Czech Republic and abroad. At a height of 1012 meters above sea level there is a tower built in the 70´s by architect Karel Hubáček, which hides a television transmitter, a restaurant and a unique hotel. It is the only building in the Czech Republic that has been awarded by the International Union of Architects, it is a national cultural monument and at the same time a 20th century building. Part of the interior of the hotel and the restaurant gradually returns to its original form from 1973 when Ještěd was ceremonially opened to the public. The hotel rooms are newly renovated.

The overall interior concept meets criteria of both common tourist visitors and the most demanding guests.

This is a four-star hotel with the capacity of 1 suite and 10 double rooms. There is also 1 family room and 6 three bed rooms.

Baby beds are available free of charge. Free Wi-Fi Internet access in all rooms. Smoking ban in all areas of the hotel. Pets welcomed! 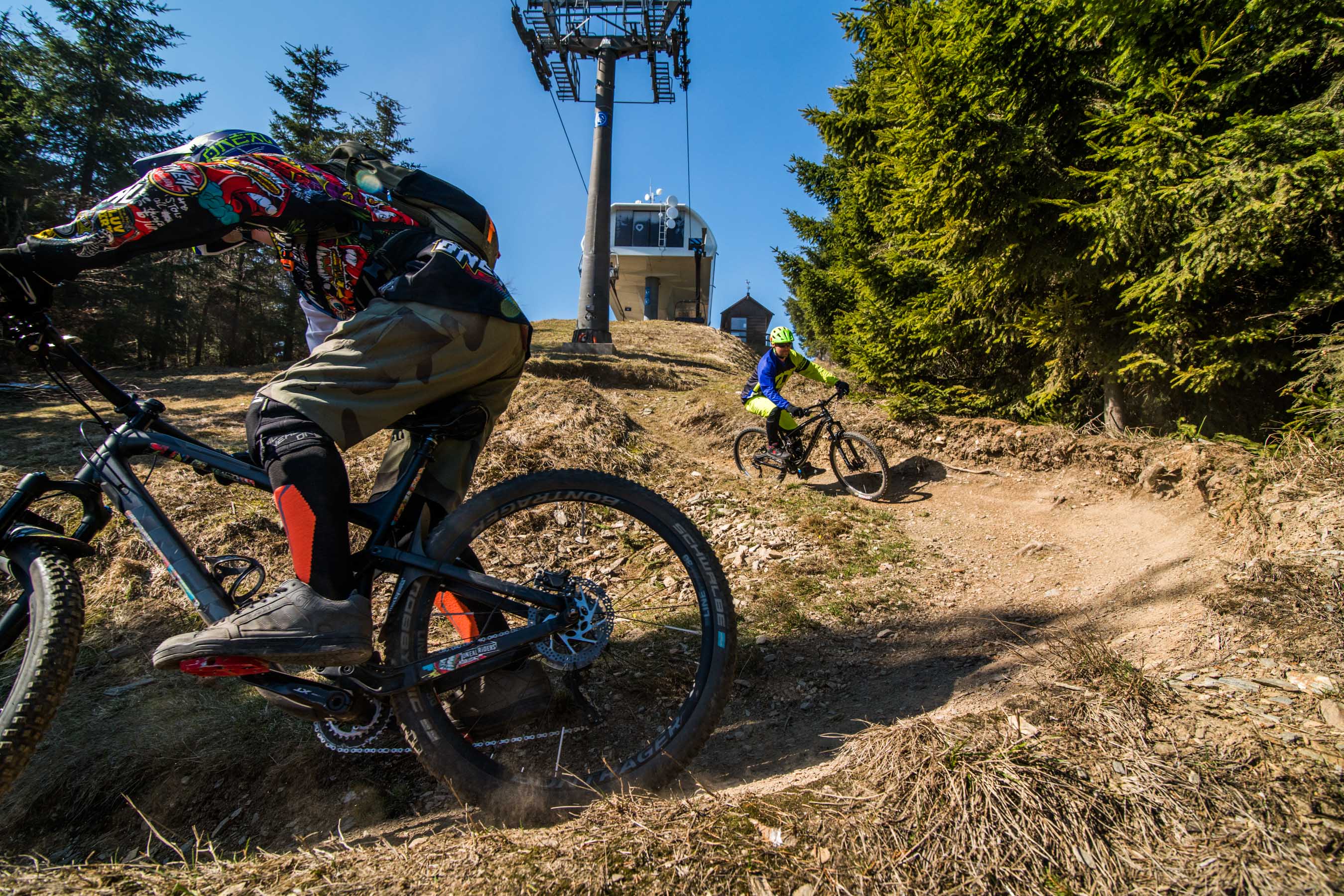 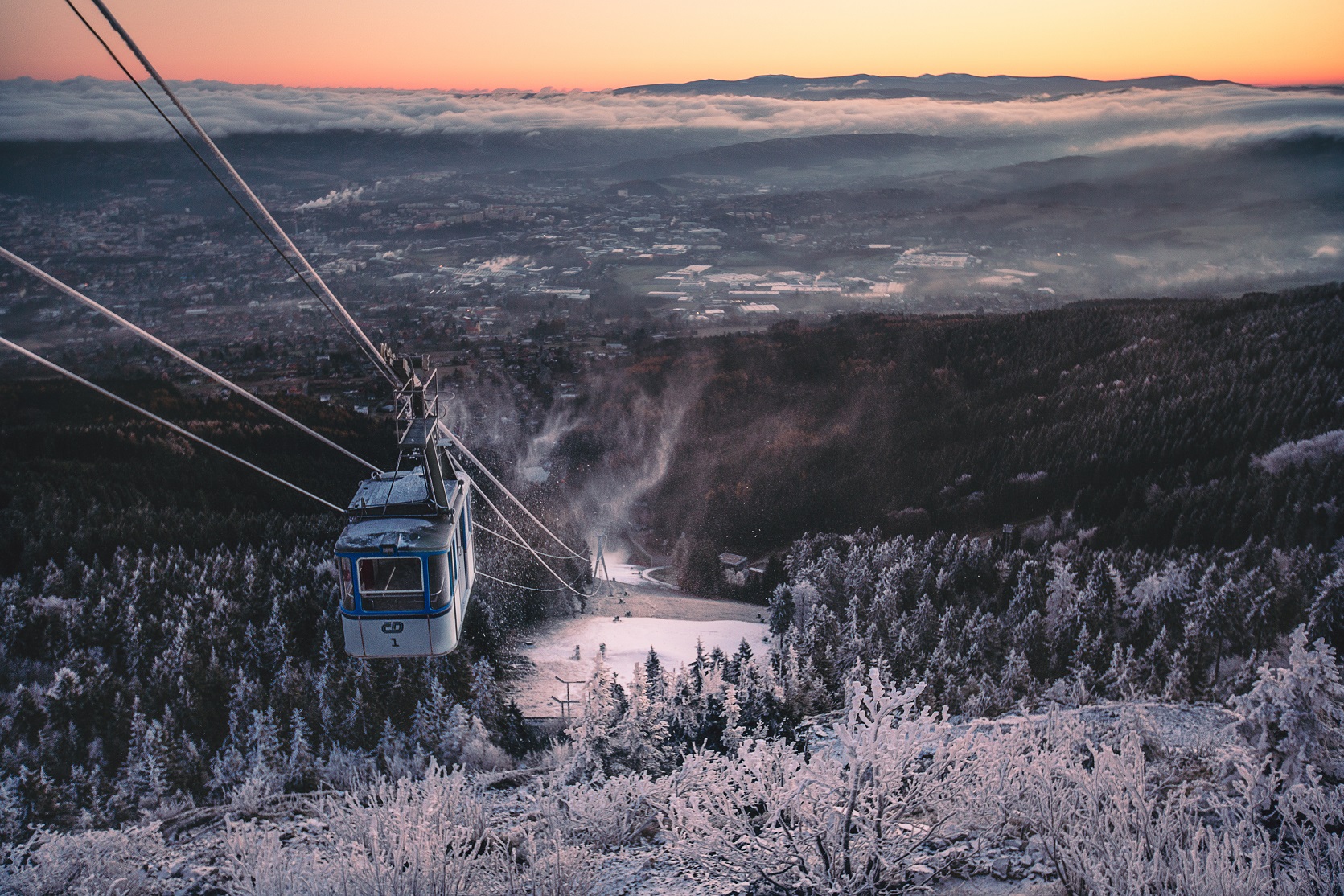 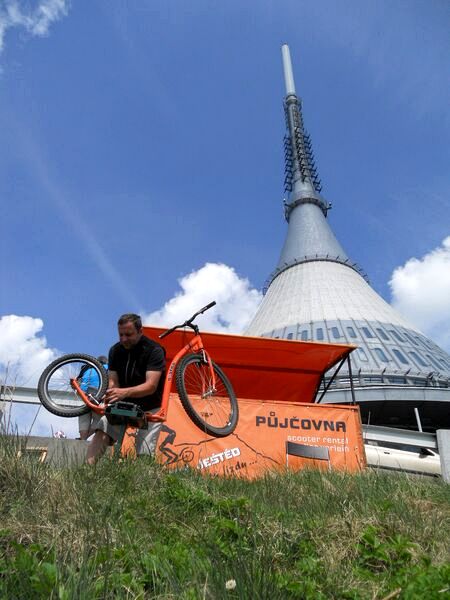 Downhill from Ještěd on a scooter 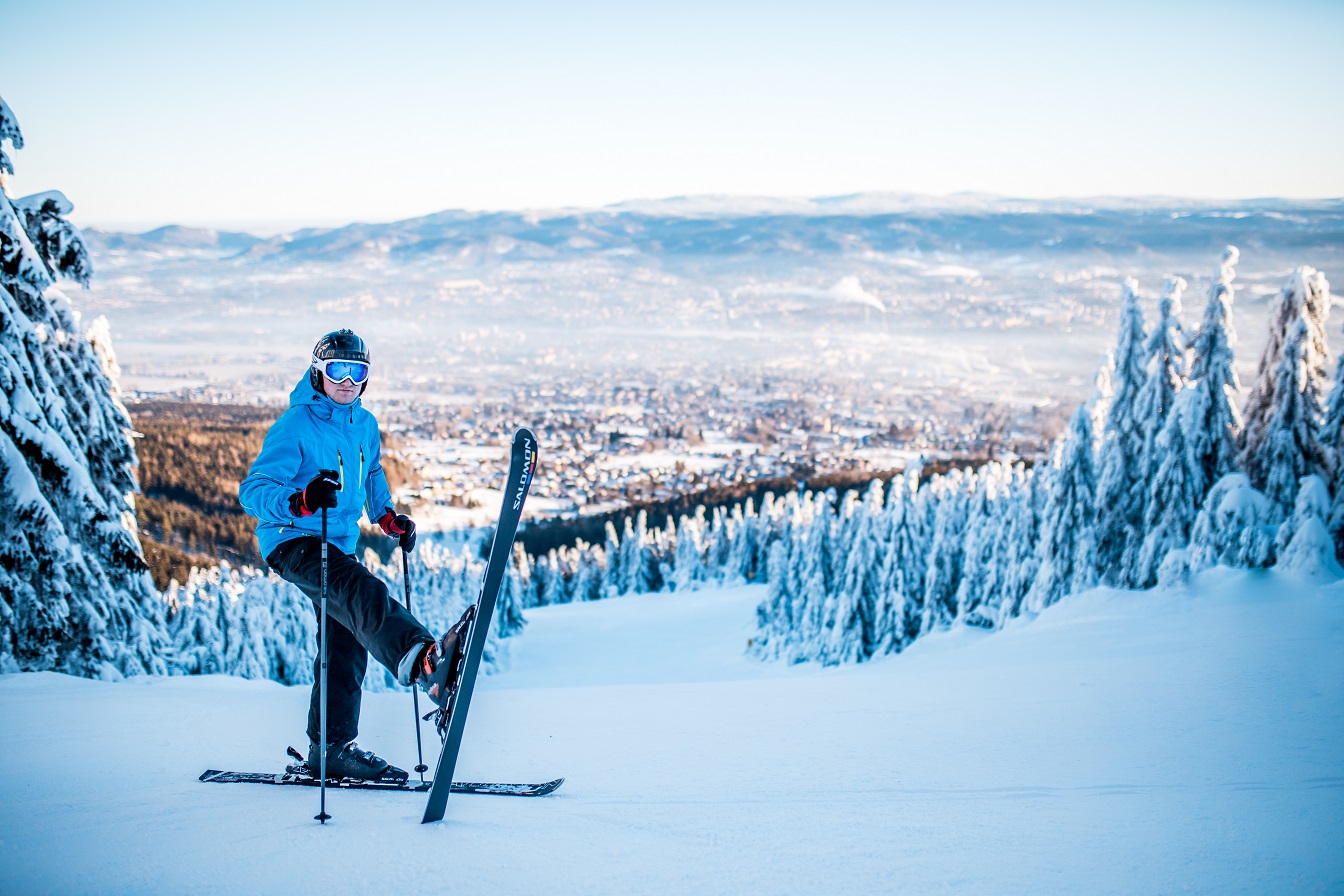 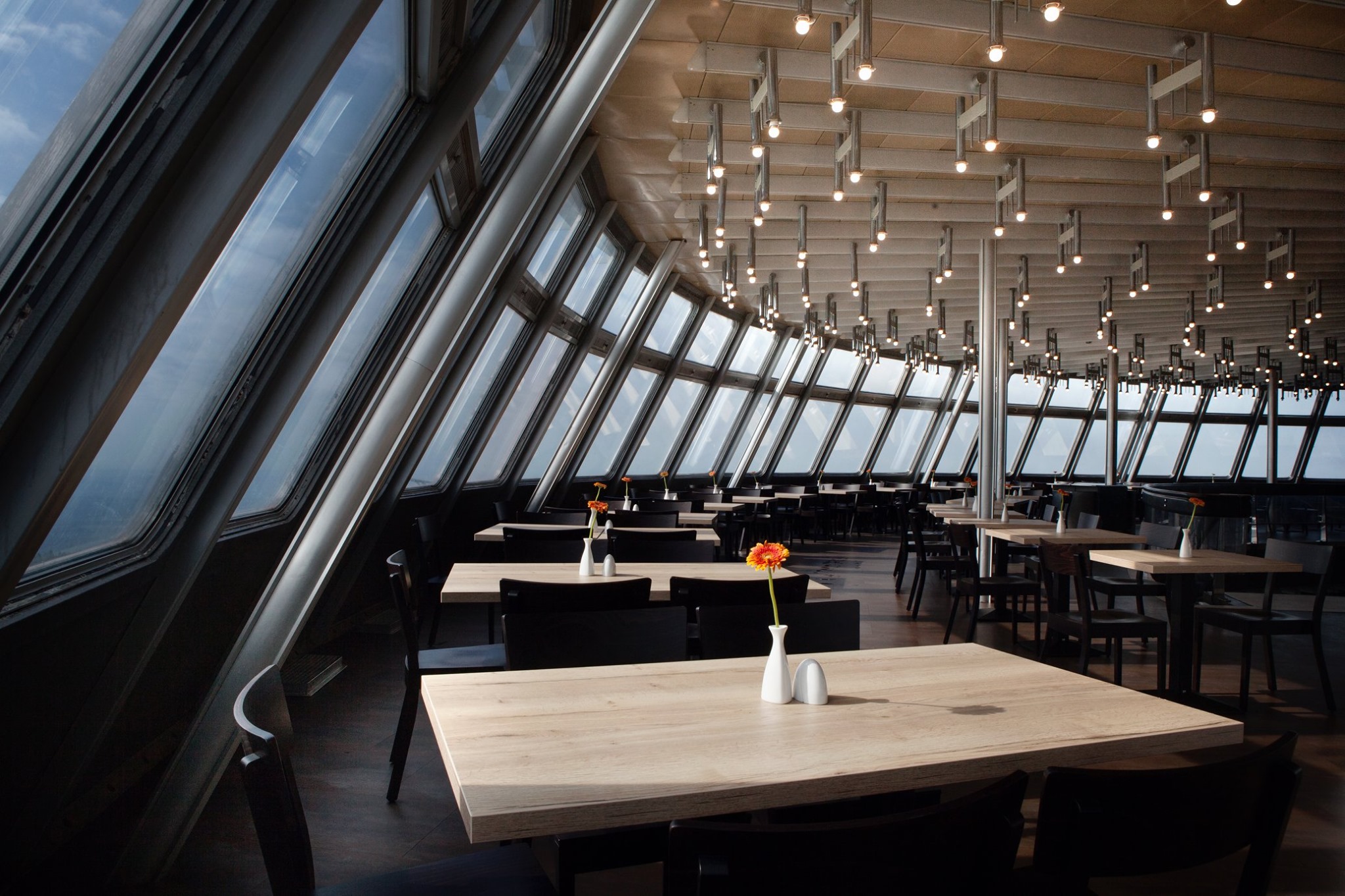