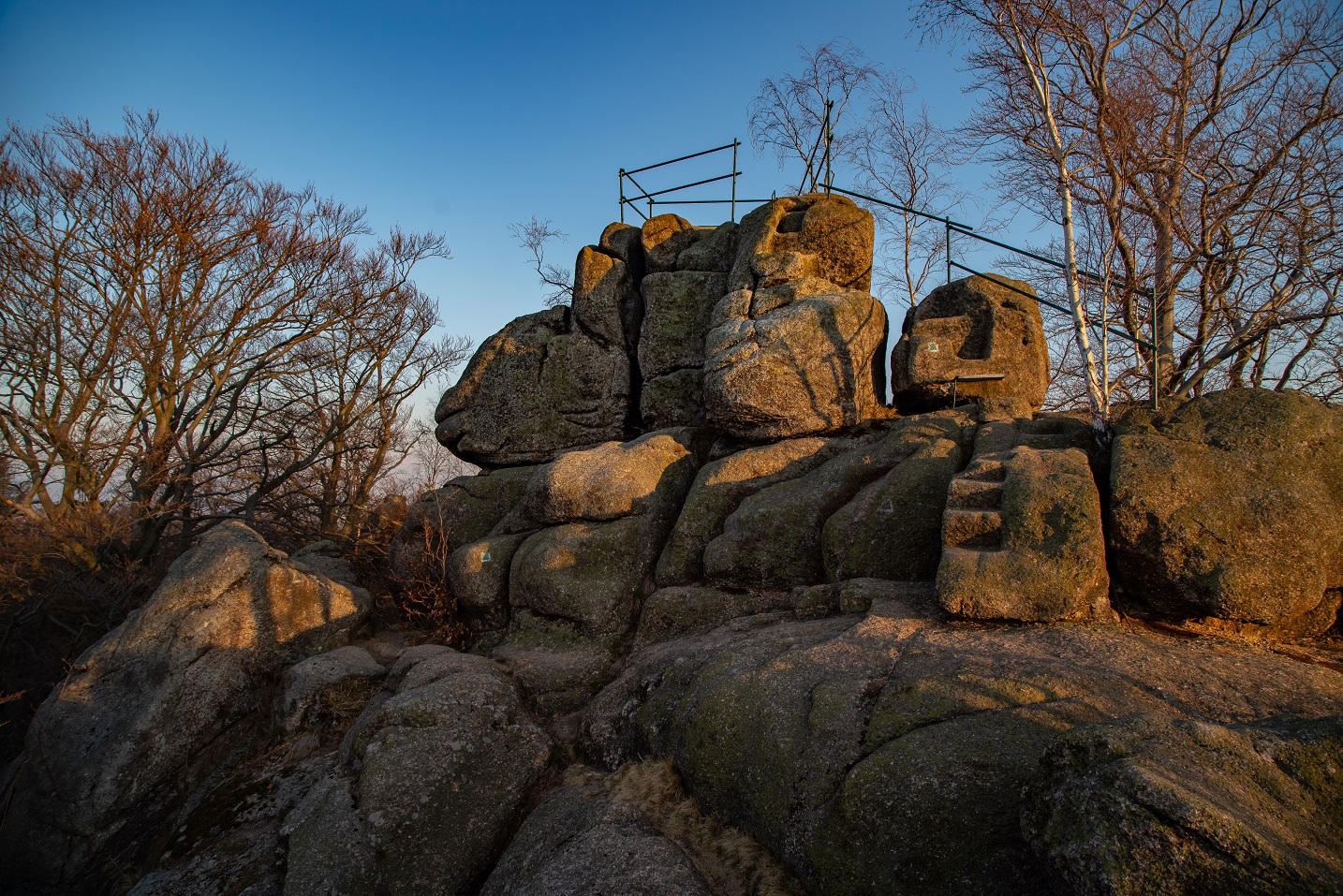 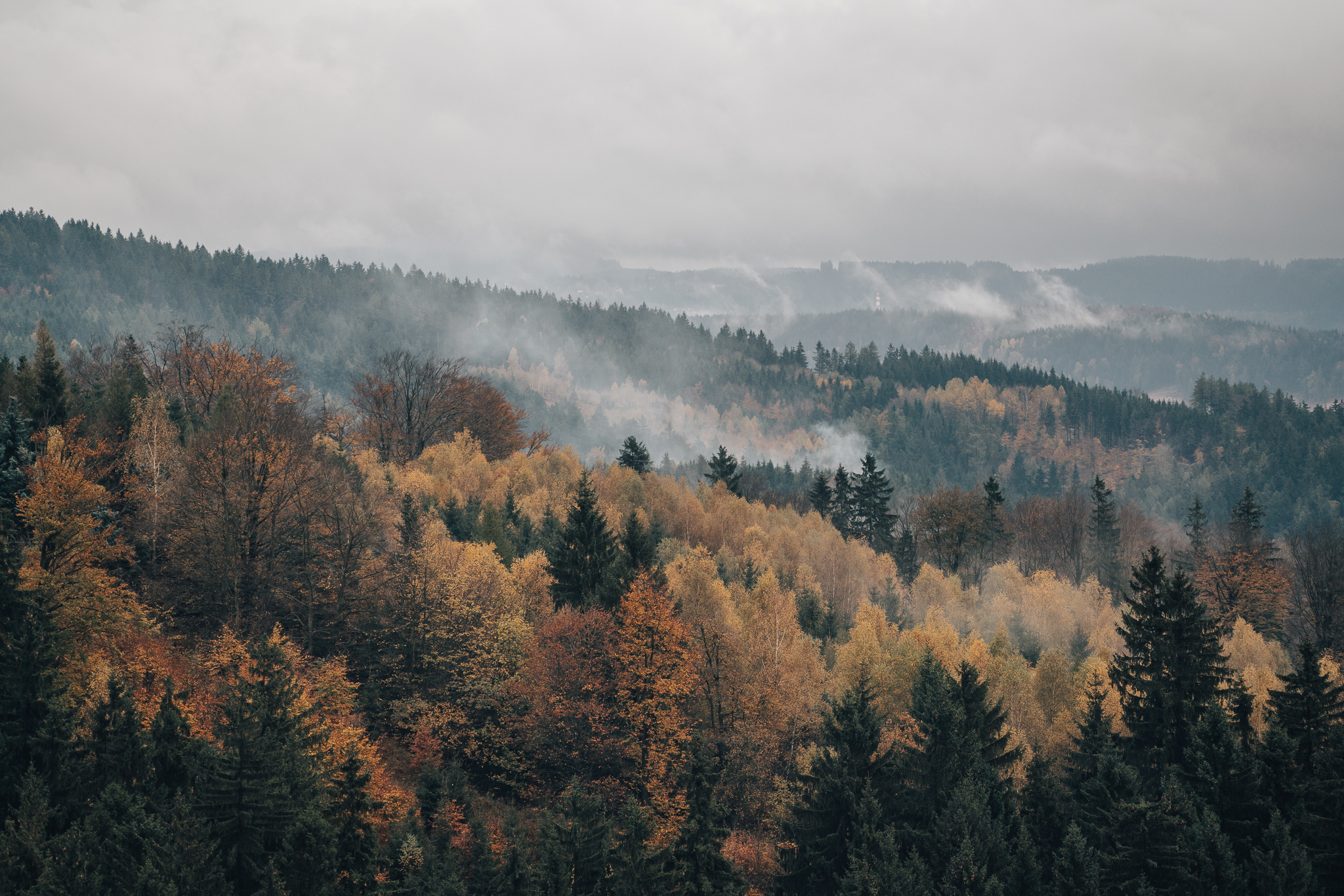 Kubajsz
>
The German mountain club made the rock stack accessible in 1902 as they cut 70 steps into it and installed the railings. There is a rock look-out that allows almost circular view of the landscape. It also has its own legend.

According to the legend a mighty dragon made his lair in the rocky hill and every Beltain (30/4, feast of witches in the Czech folklore) he demanded a human offering. Unmarried girls from the area sent him cards with their names every year. The cards were then placed into a sacrificial bowl (a rock depression) on the top of the rock stack. The dragon used to blow into the bowl and only one card stayed on the bottom as if mysteriously glued to the place. One year the card left in the bowl was of a local gamekeeper’s daughter who was waiting for her fiancé to come back from his travels. As she was ascending the hill, her fiancé returned and right in front of the rock stack killed the dragon with a single arrow. 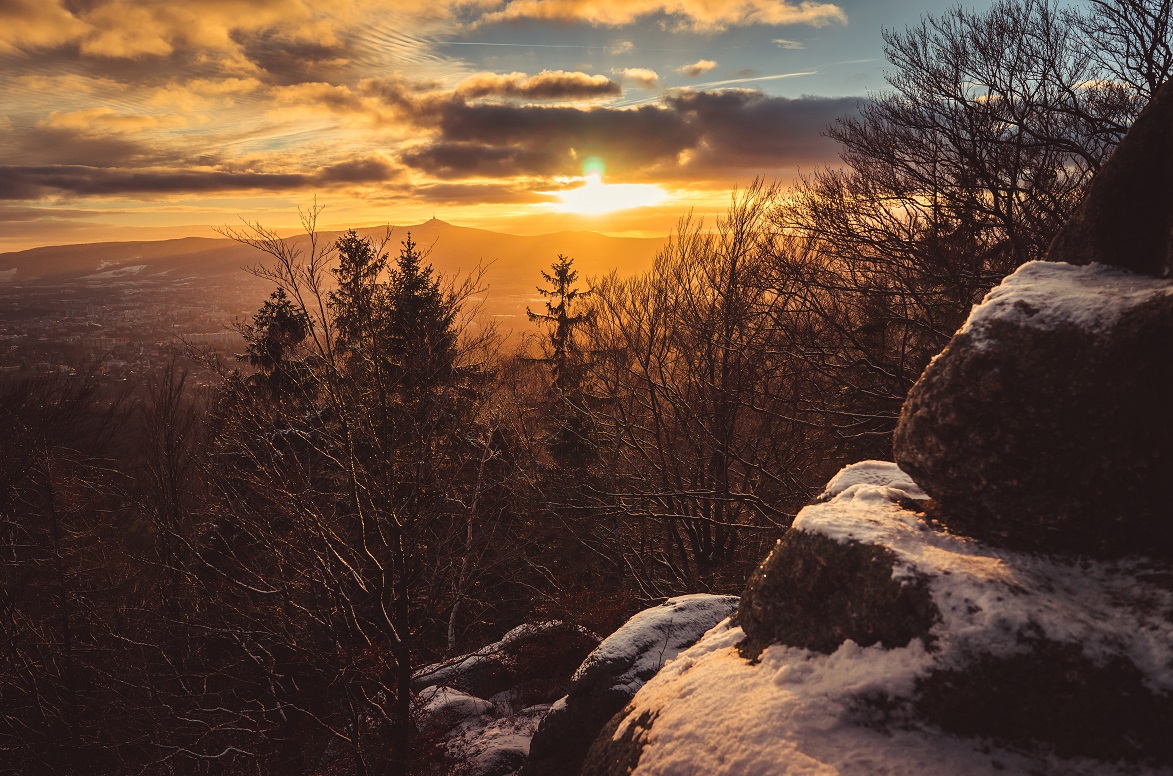