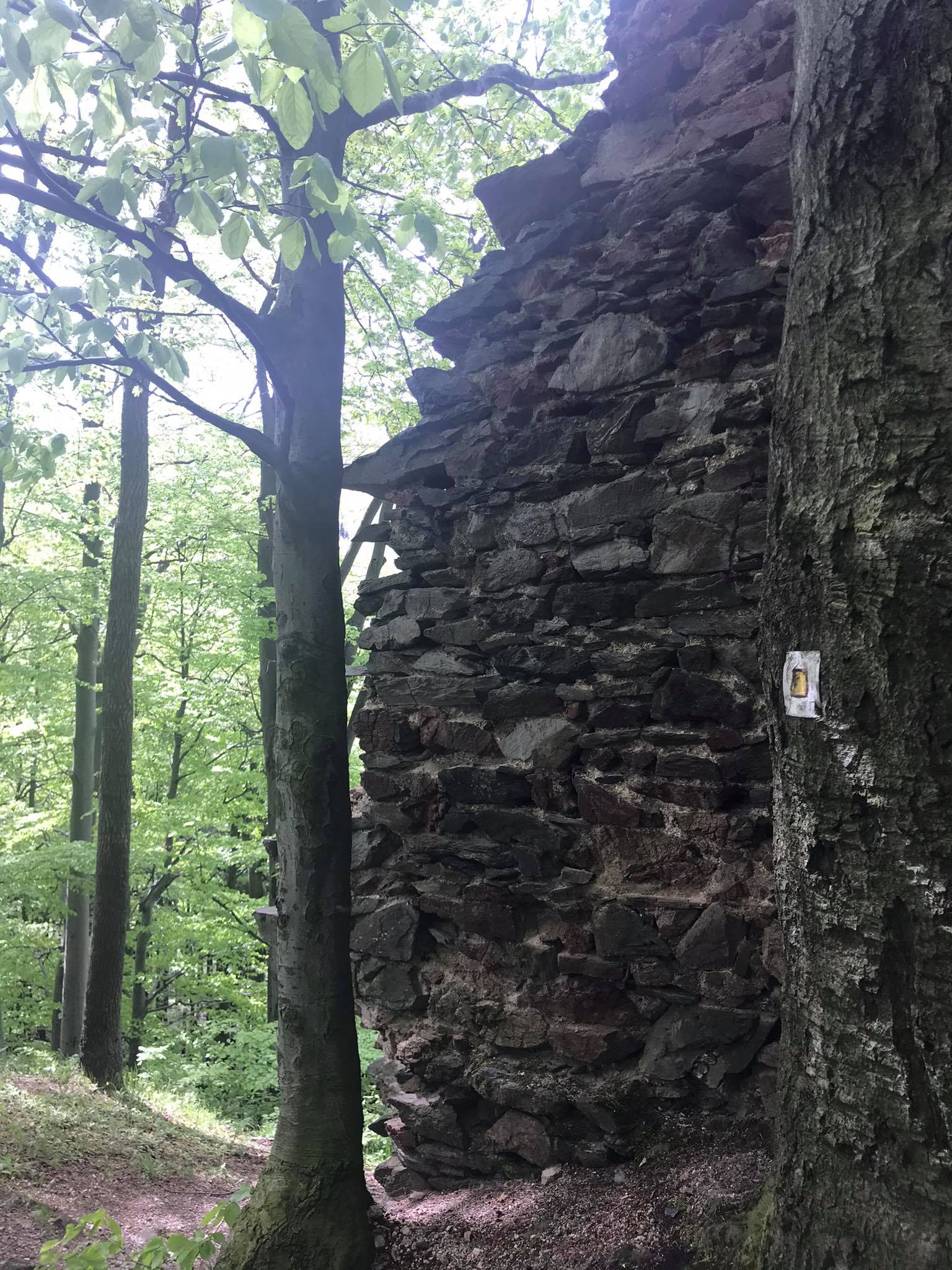 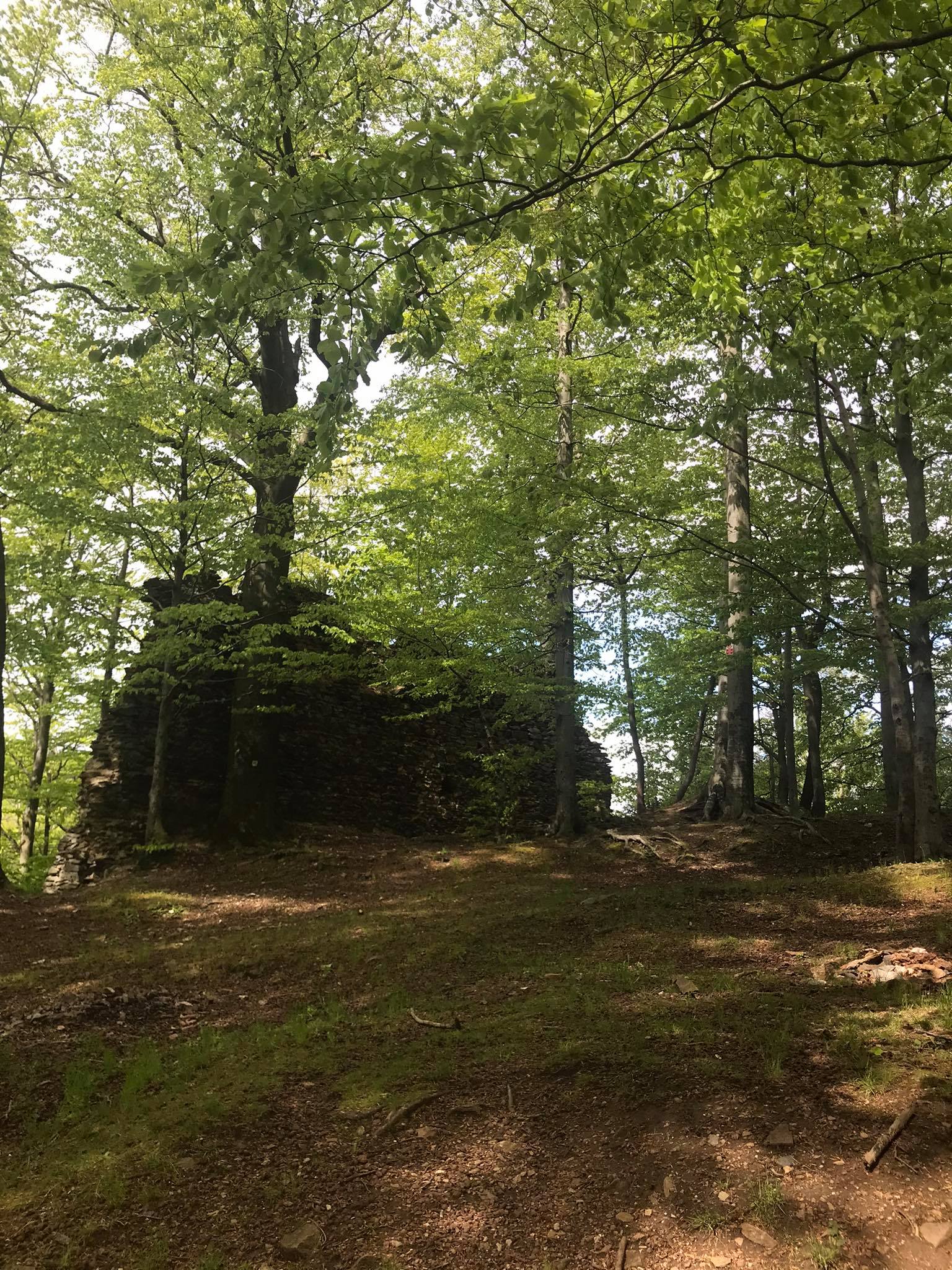 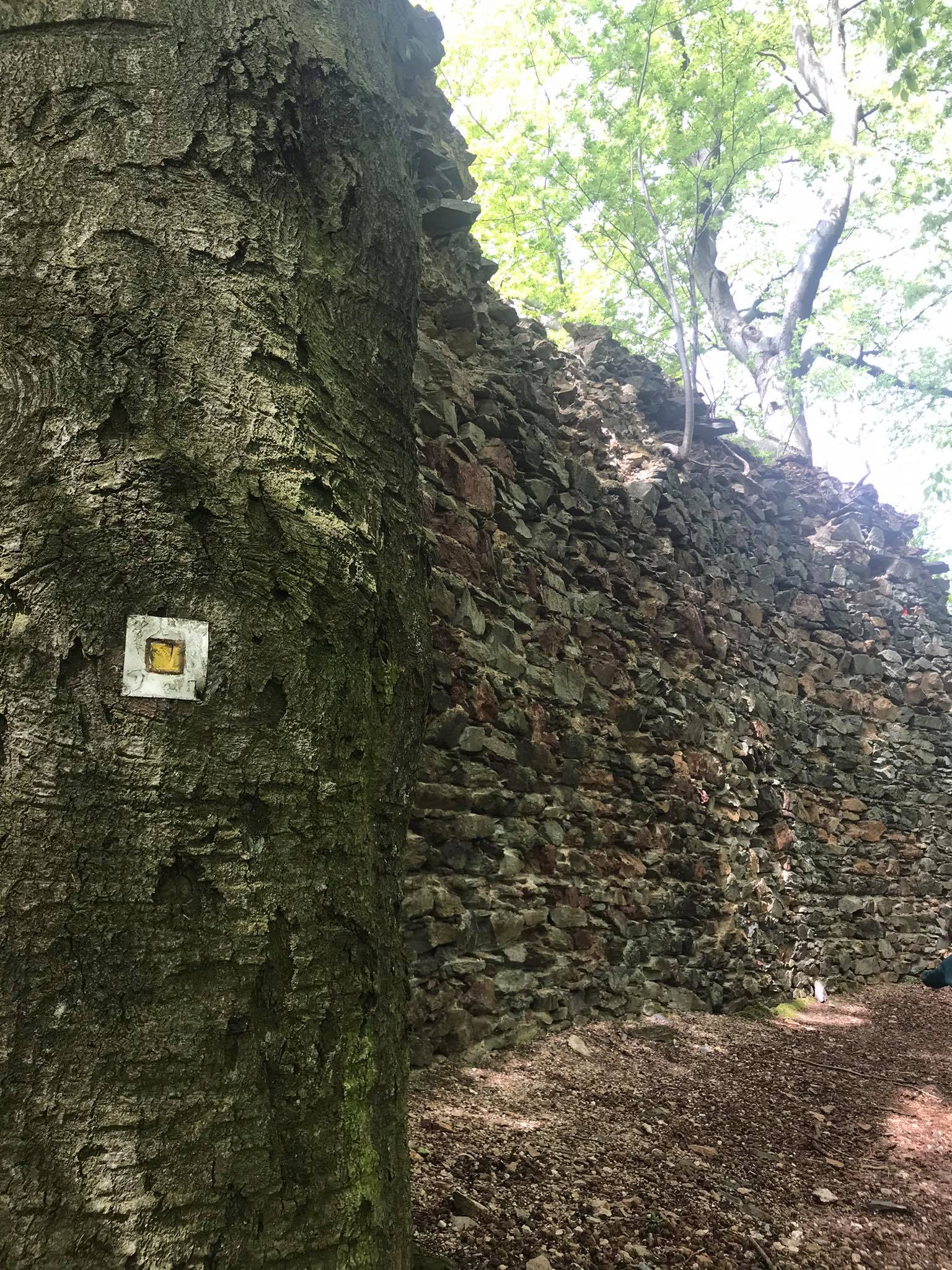 >
Roimund Castle was used in the 15th century as a base for marauding knights on their way to Lusatia.

Later it was occupied by a garrison from Lusatia that was sent to fight against the Hussites. In the second half of the 15th century the castle deteriorated and was used by robbers. At present, parts of the fortifications and peripheral walls are preserved, and also ditches, ramparts and remnants of tower-like structures.

Locality: to the southwest from Chrastava near Liberec