Lookout Tower on the top of Smrk 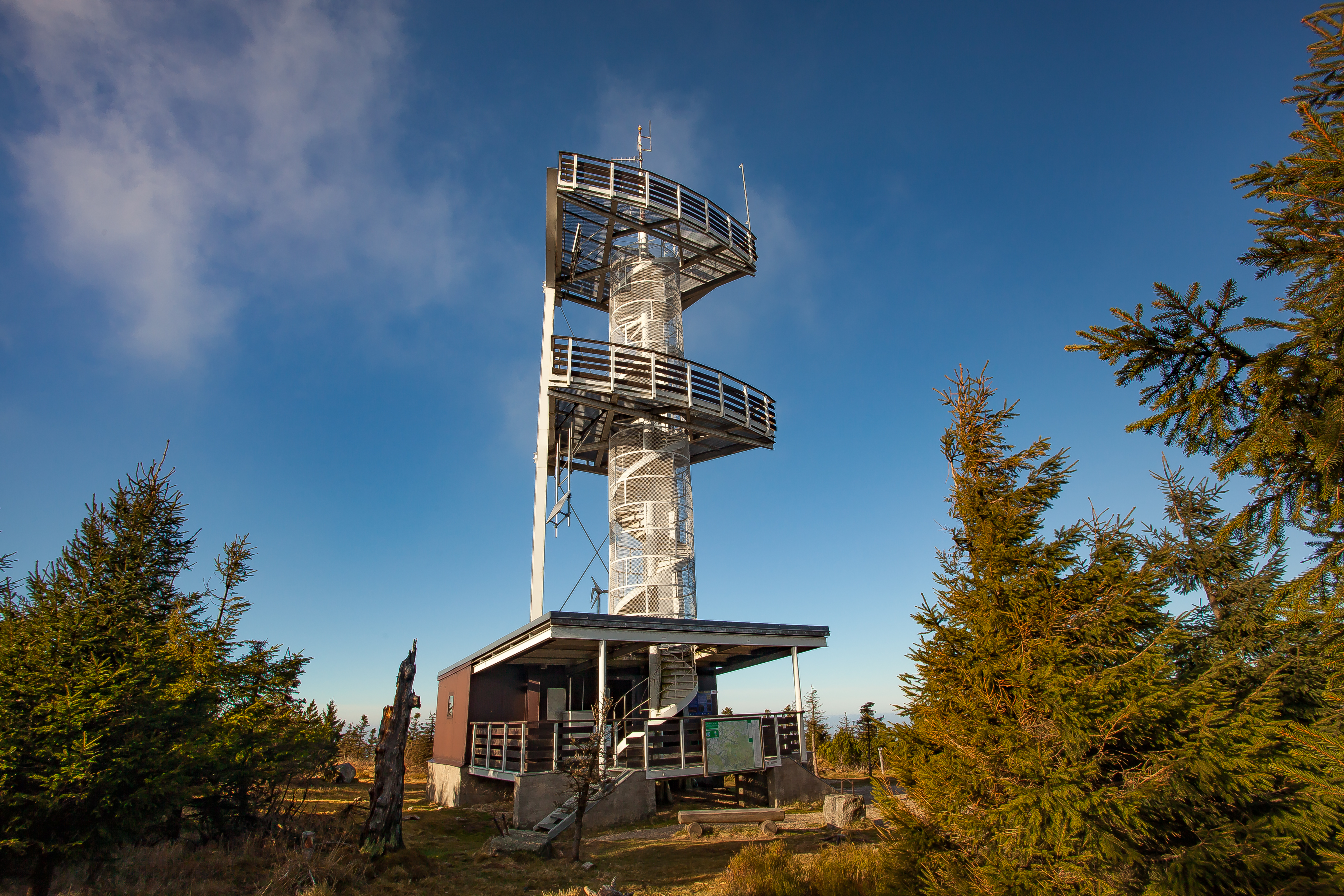 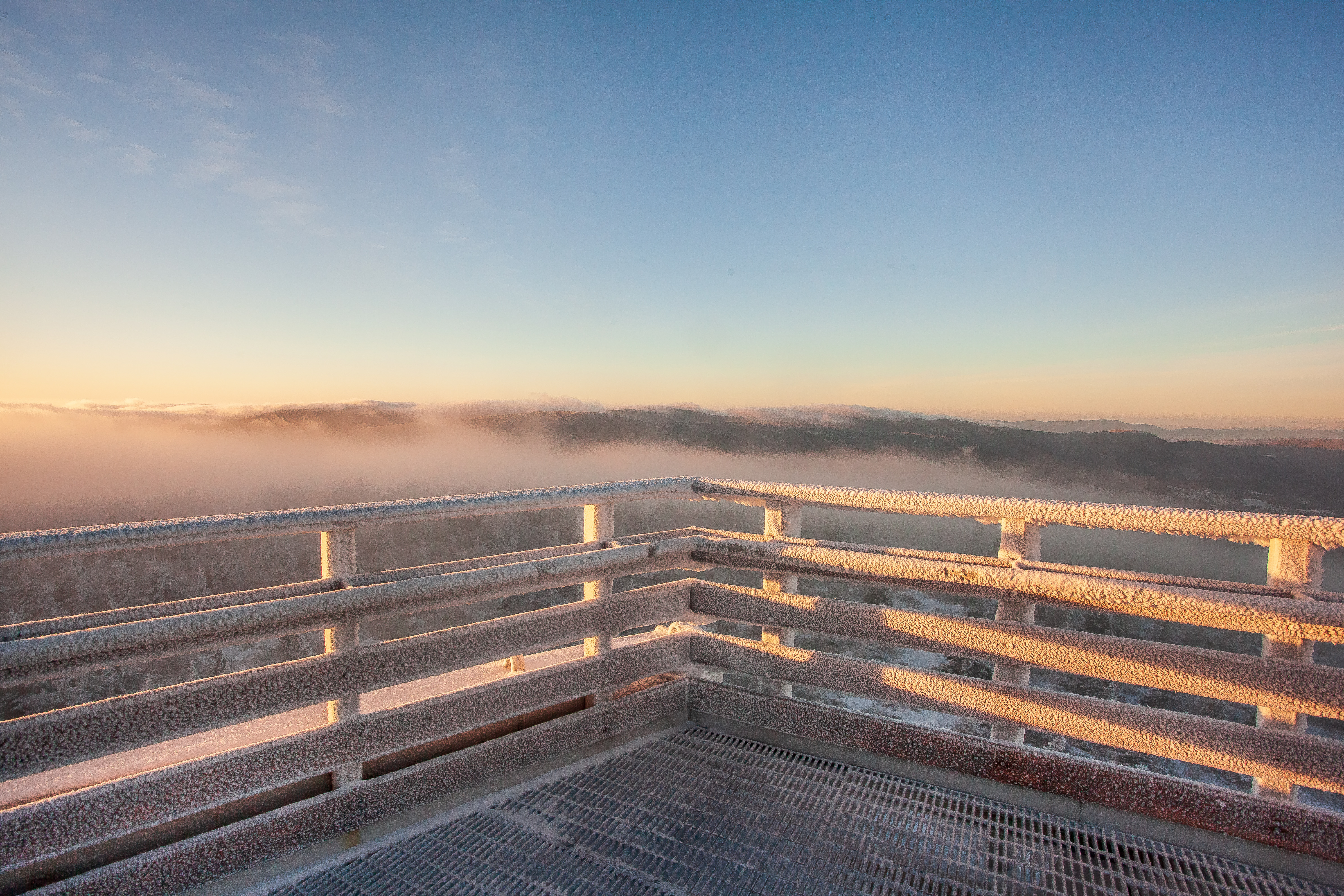 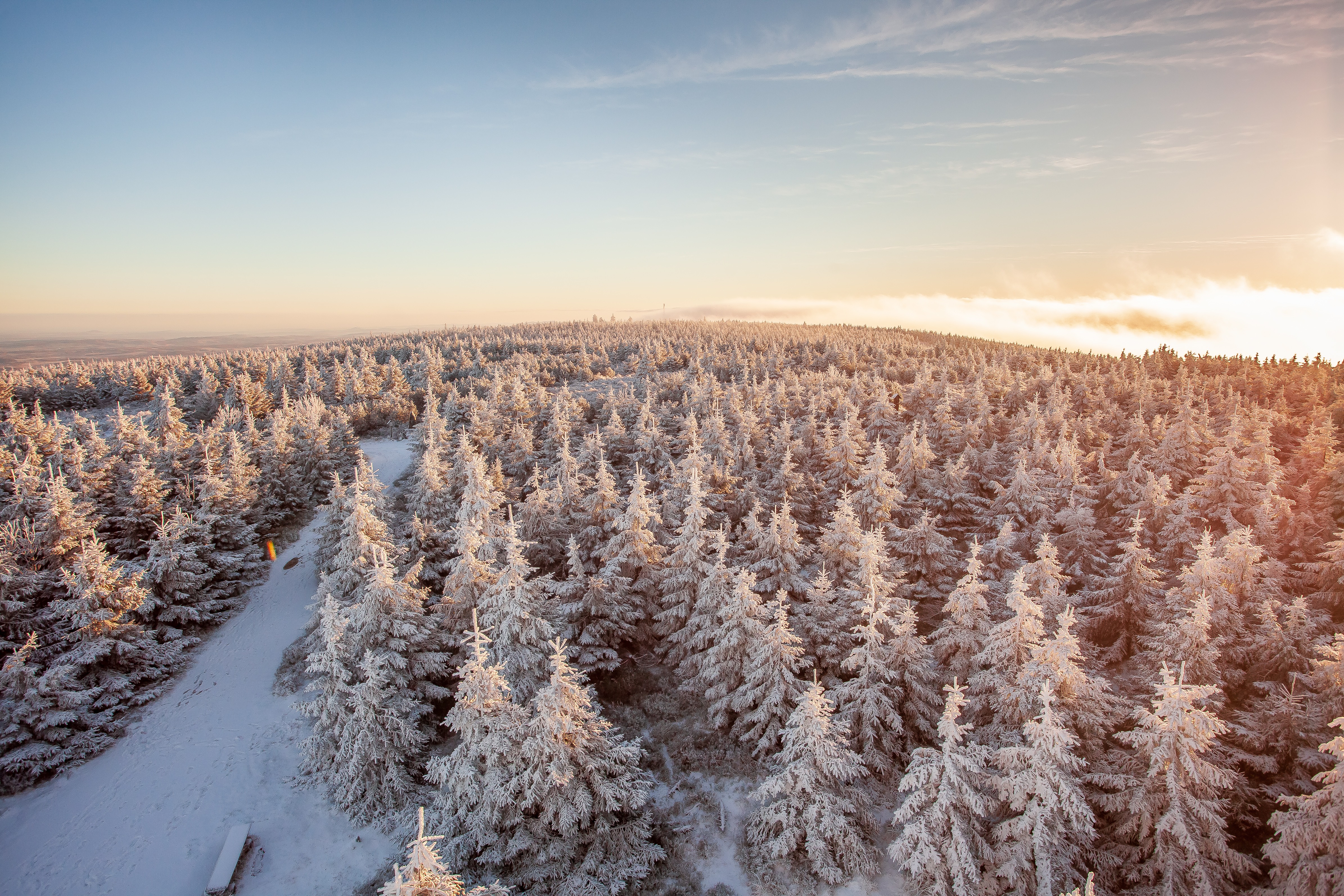 Míra Chmela
>
The first lookout tower on the top of Smrk, the highest mountain of the Czech part of the Jizerské Hory 1124m, was built in 1892.

The tower was built on order by citizens of Nové Město pod Smrkem. The implementation of the project was left to Mr Fritsch, a carpenter, who had to deal with the fact that no tall and long enough trees were available on the top of Mount Smrk. The tower, height 25 m, was made of wood. First, it was put together in the valley: after that, it was taken to pieces and transported to the top of the mountain. The whole action was completed in 7 weeks. Later, a chalet was added to provide overnight accommodation.

The tower was carefully maintained and was operated for an unbelievable fifty years. It was heavily damaged during the war and the torso of the tower collapsed at the beginning of the fifties. The following period was not a good time for development of lookout towers. The effort to build a new tower made by local people was not successful until the nineties: in mid August 2003 the construction of a new tower made of steel commenced. The new lookout tower was opened on 21 September 2003.