Visit Liberec » ALL ABOUT LIBEREC » Places of interest » Top Destinations 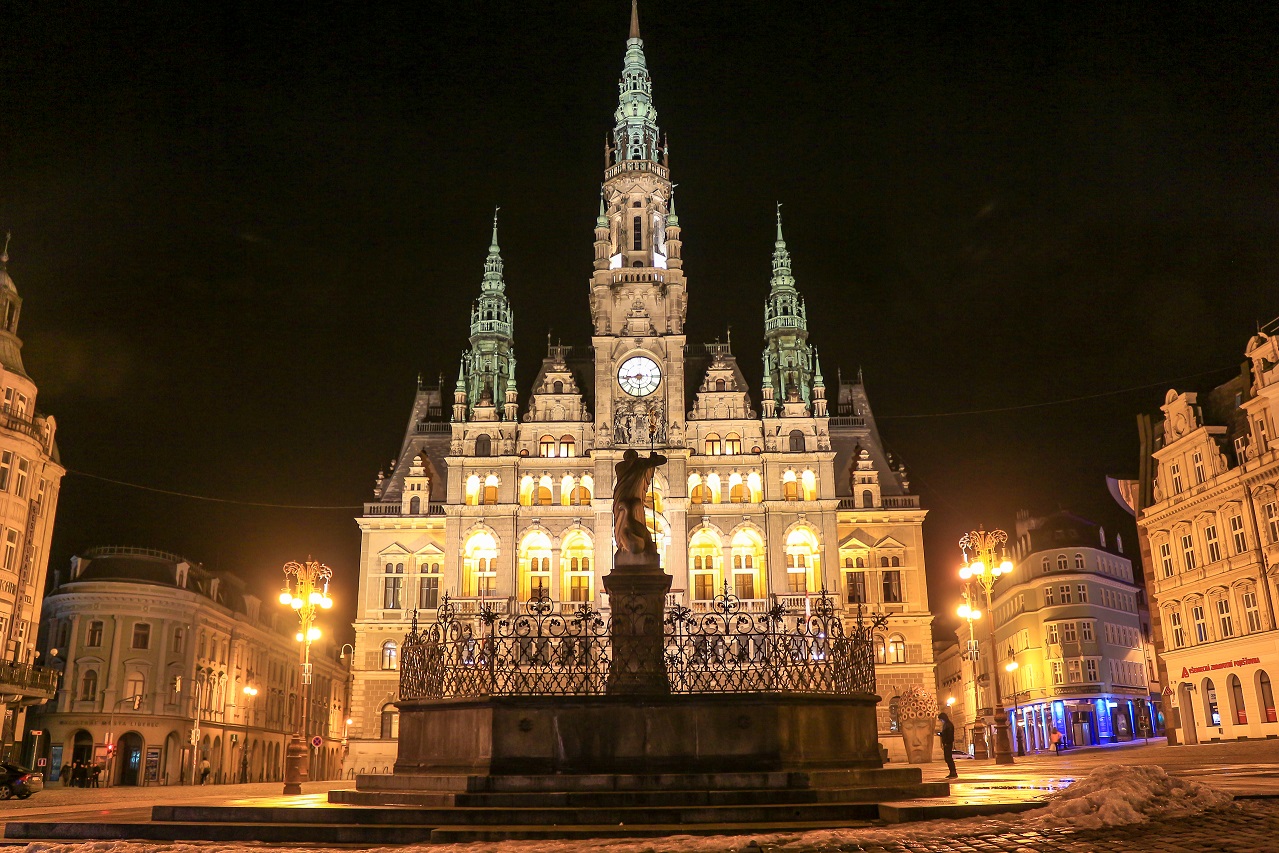 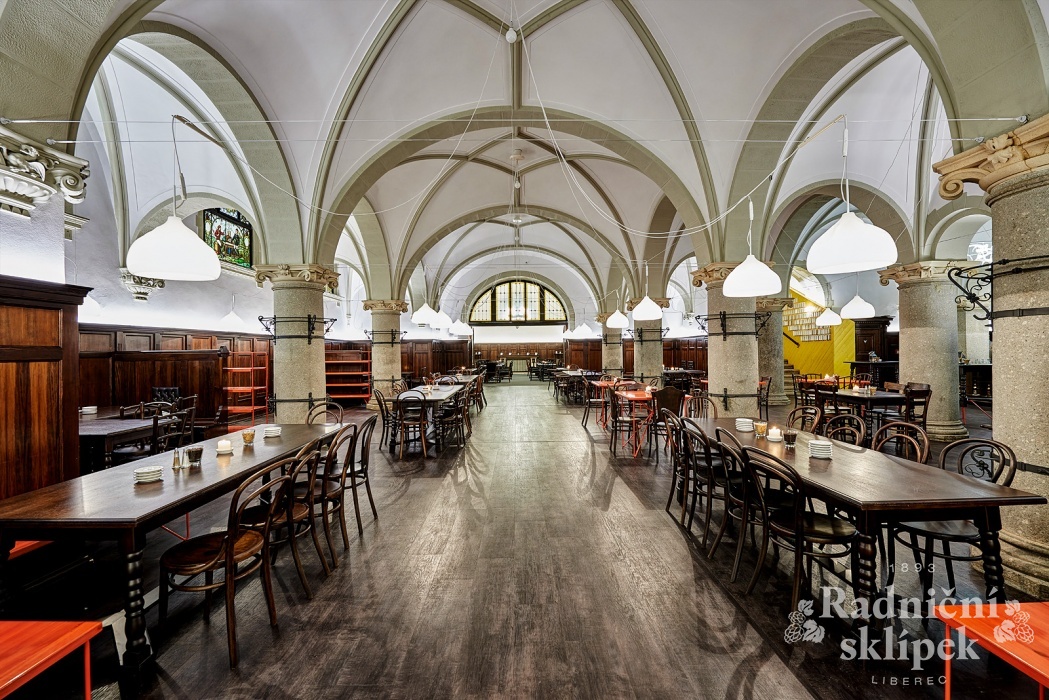