SML, Tomáš Mauder
>
It was the seat of the Regional Art Gallery in Liberec between the years 1953 and 2013. 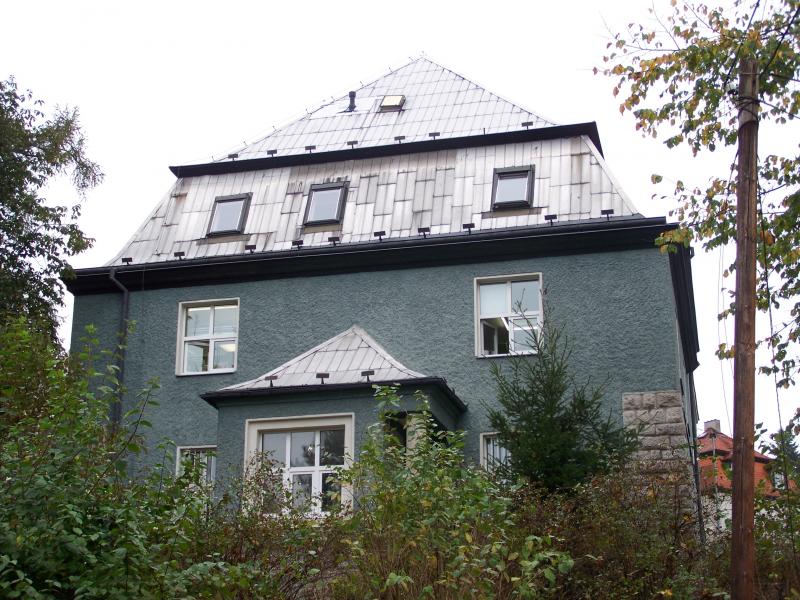 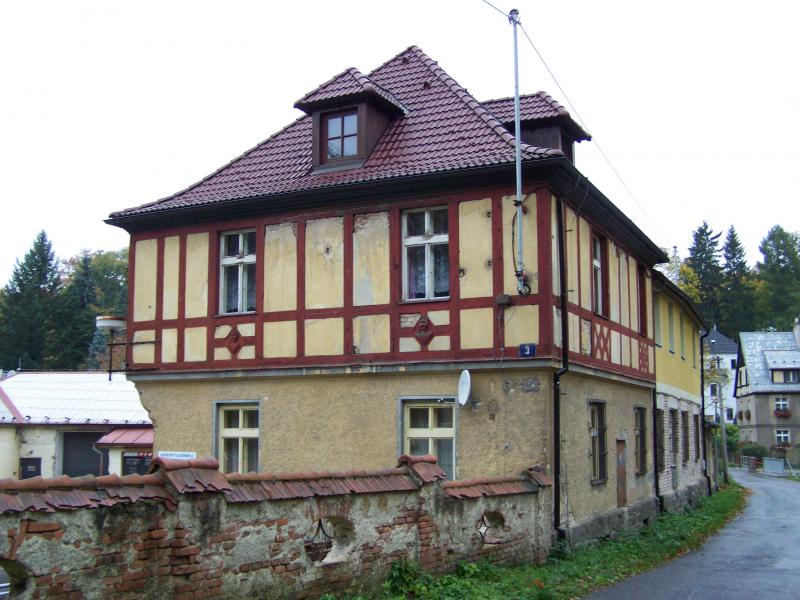 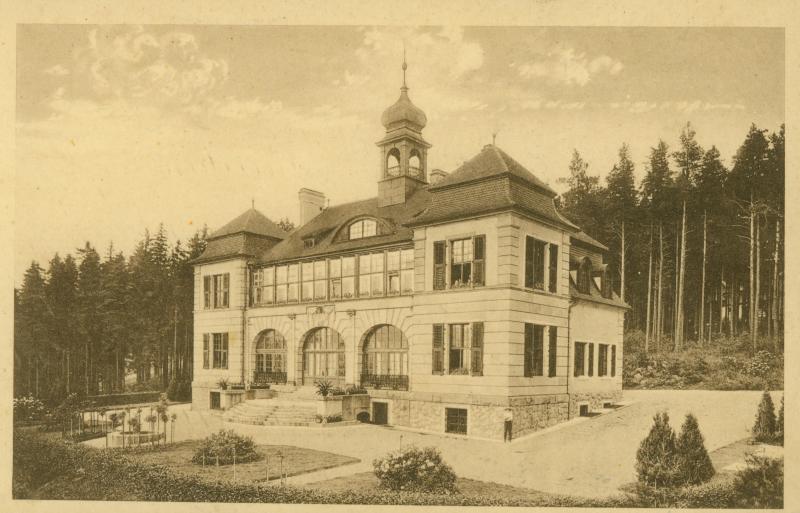