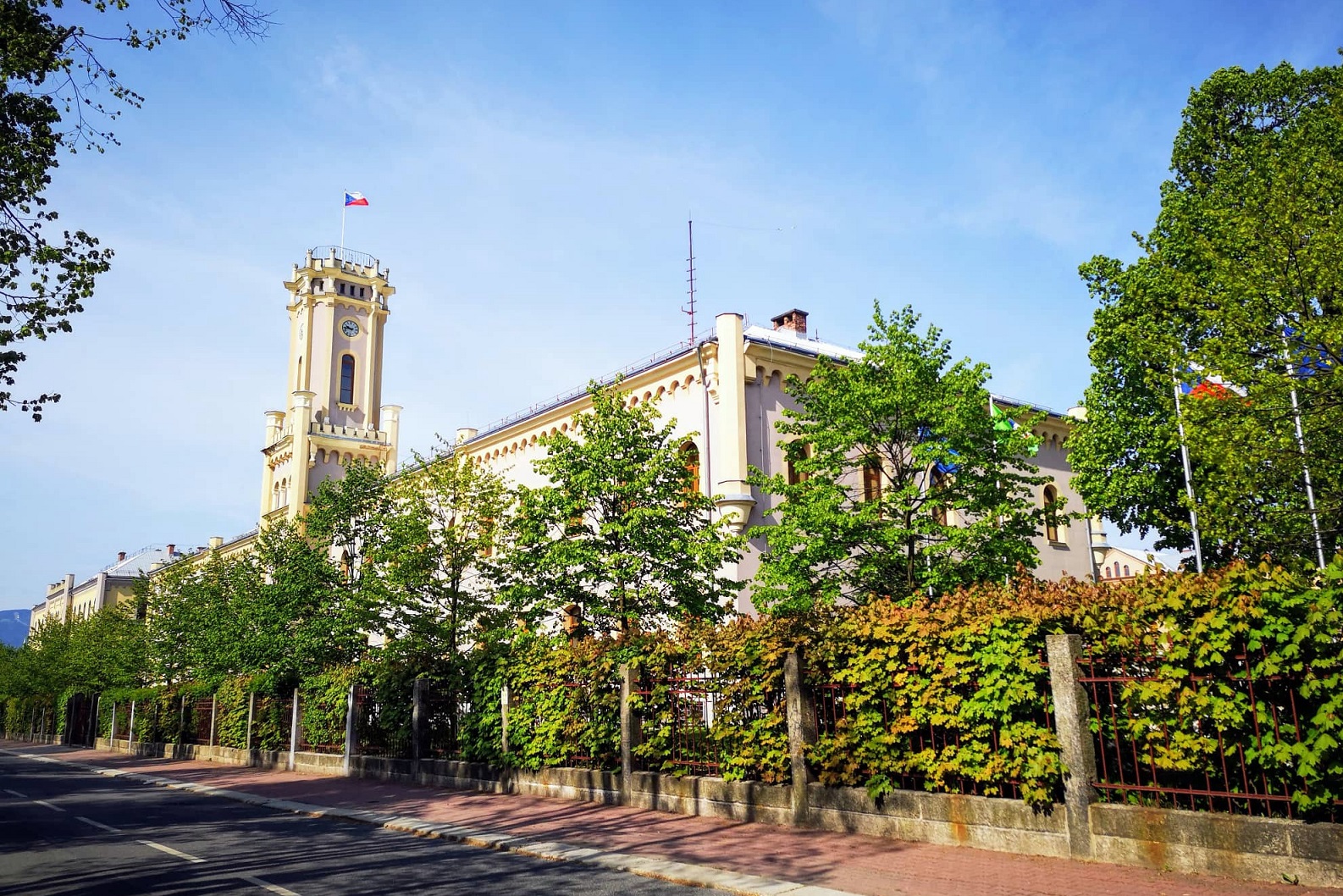 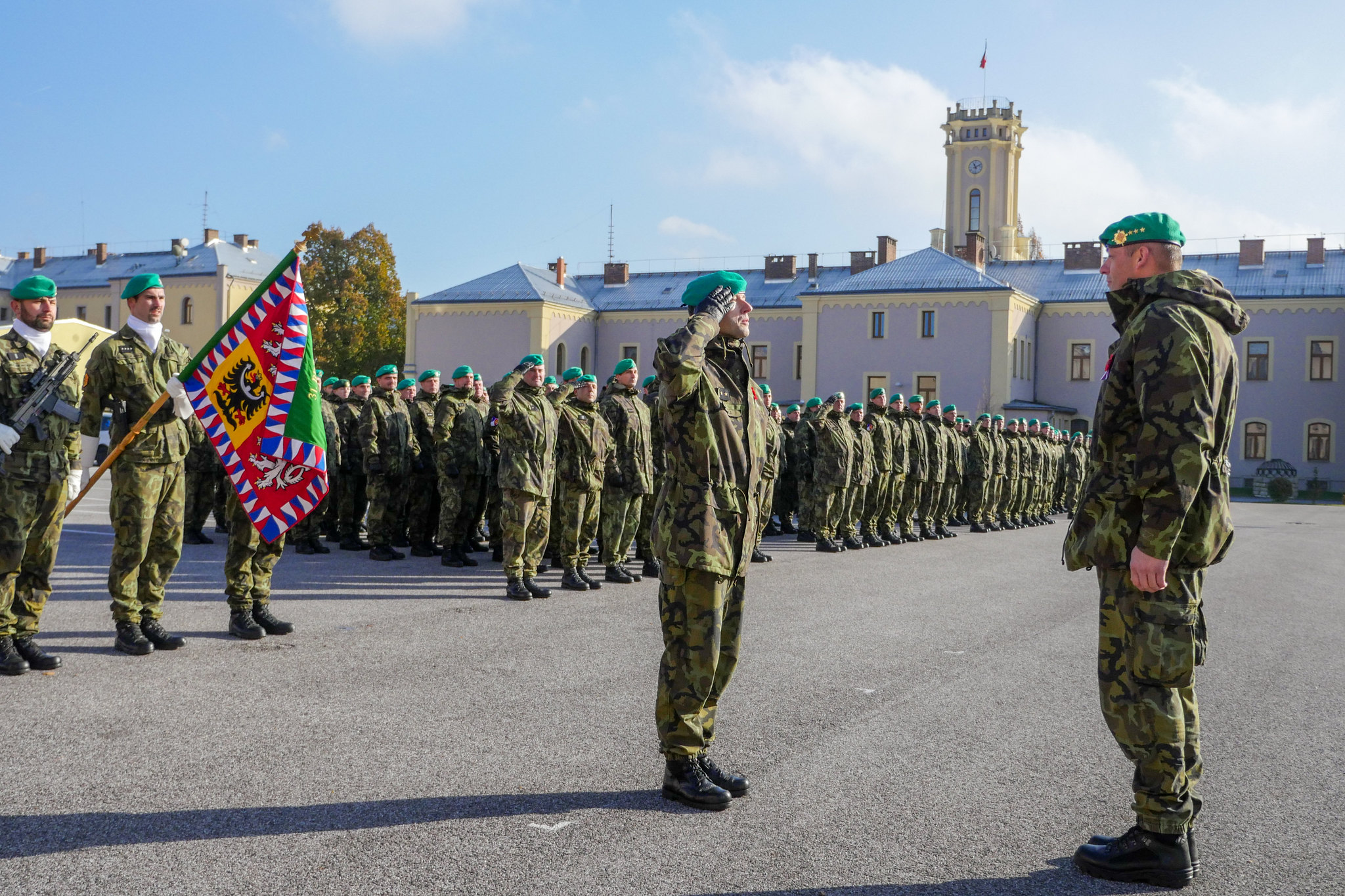 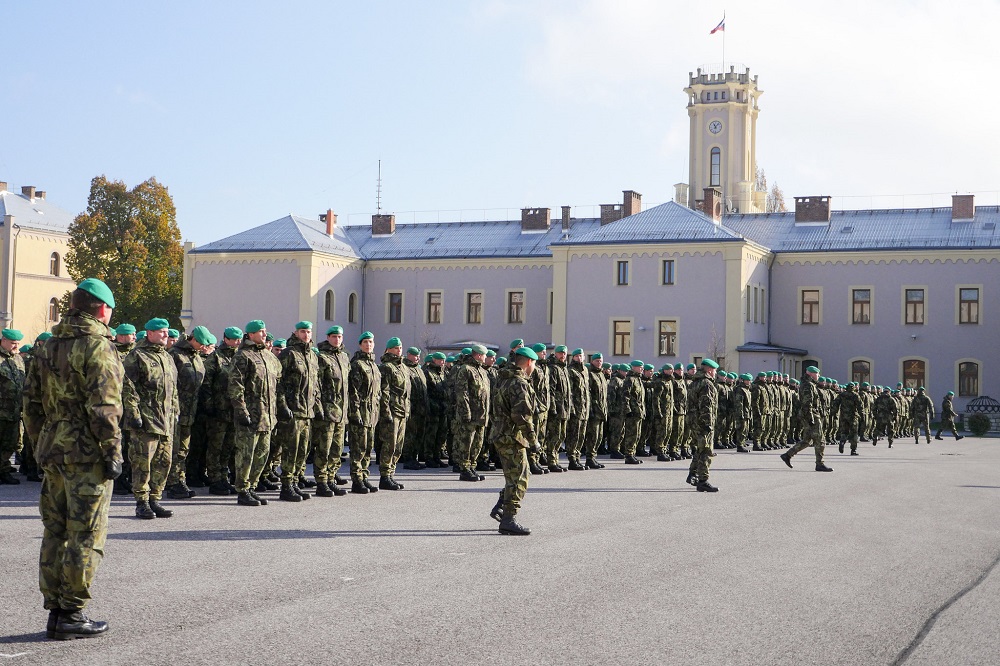 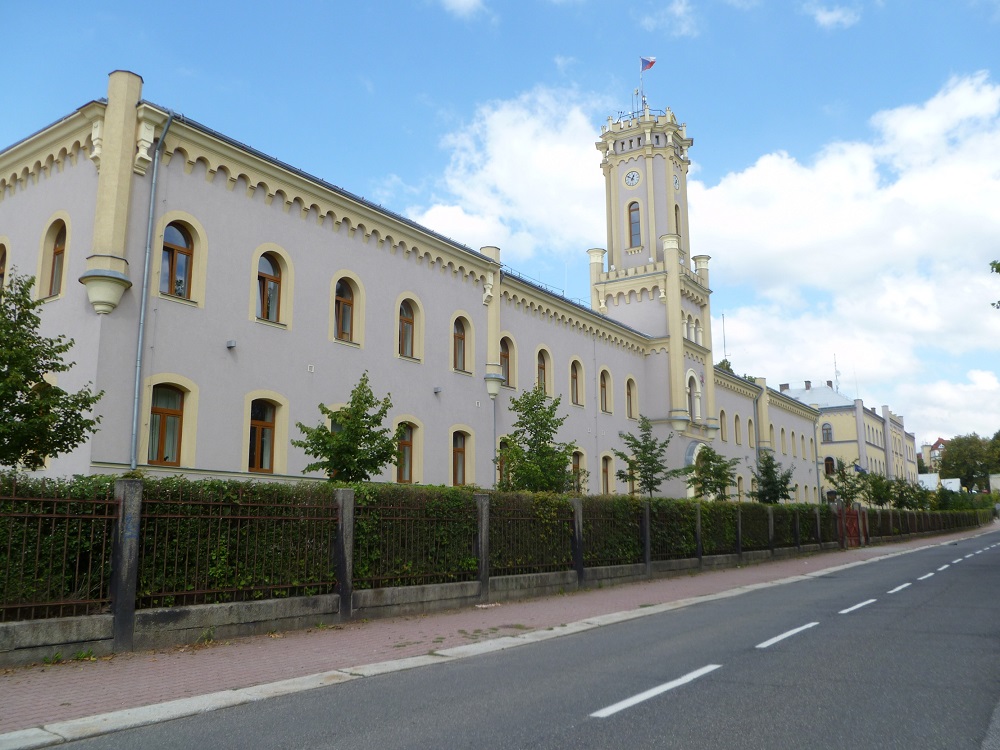 A military garrison settled in Liberec back in 1867, after the war with Prussia. The garrison was originally housed in the former factory building on Blažkova street, but this proved unsuitable for its needs and so, in accordance with a directive passed by the then War Ministry, the decision was taken to construct a completely new building.

The lower barracks, originally called the "Emperor Francis Joseph Barracks", was built in 1891-1893 according to plans by the architect Adolf Kaulfers. The entire complex consisted of 12 buildings clustered around a rectangular courtyard. The main building in the neo-Romanesque style is accentuated by its characteristic four-sided tower with its battlements.