Visit Liberec » ALL ABOUT LIBEREC » Profile of the city 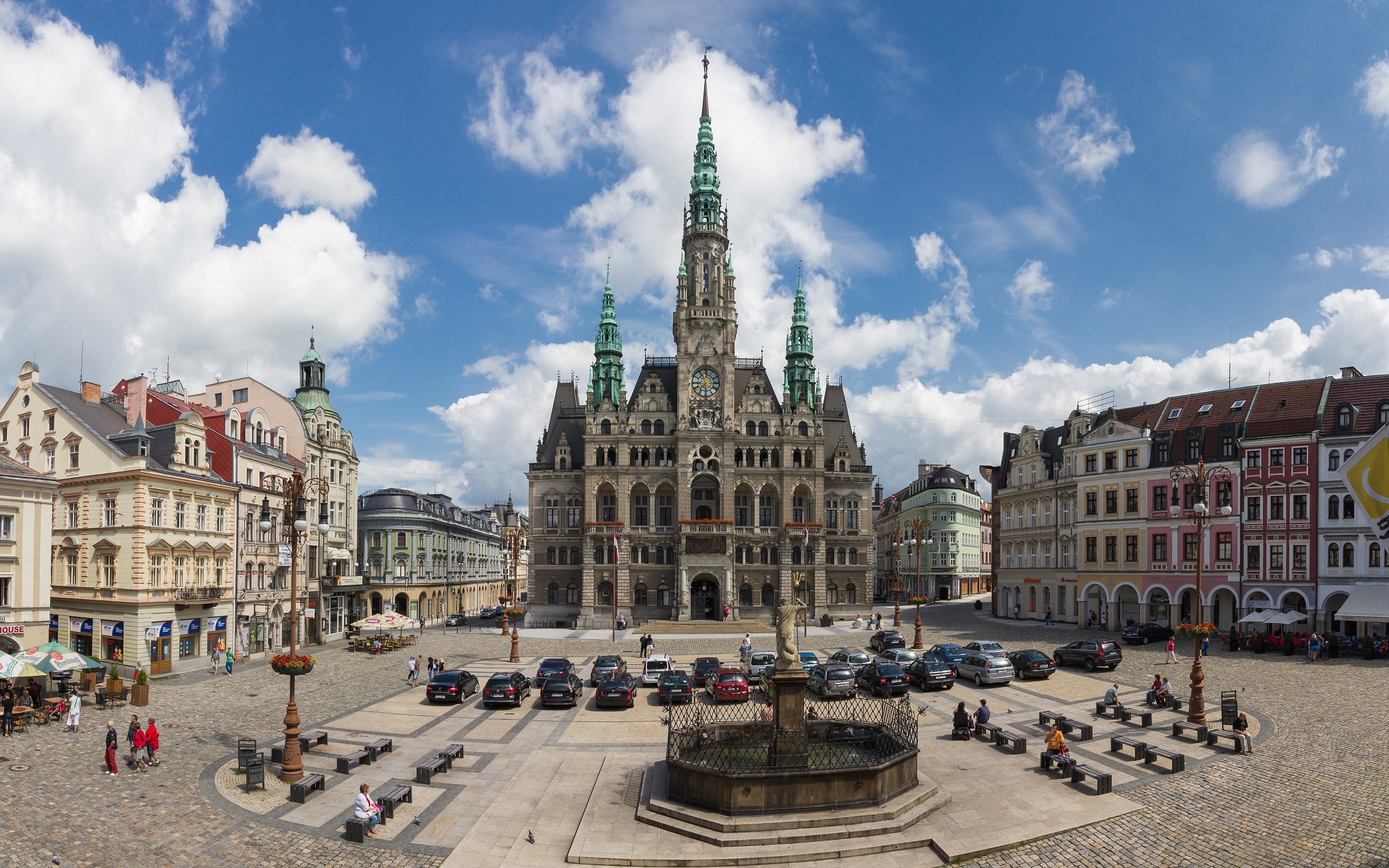 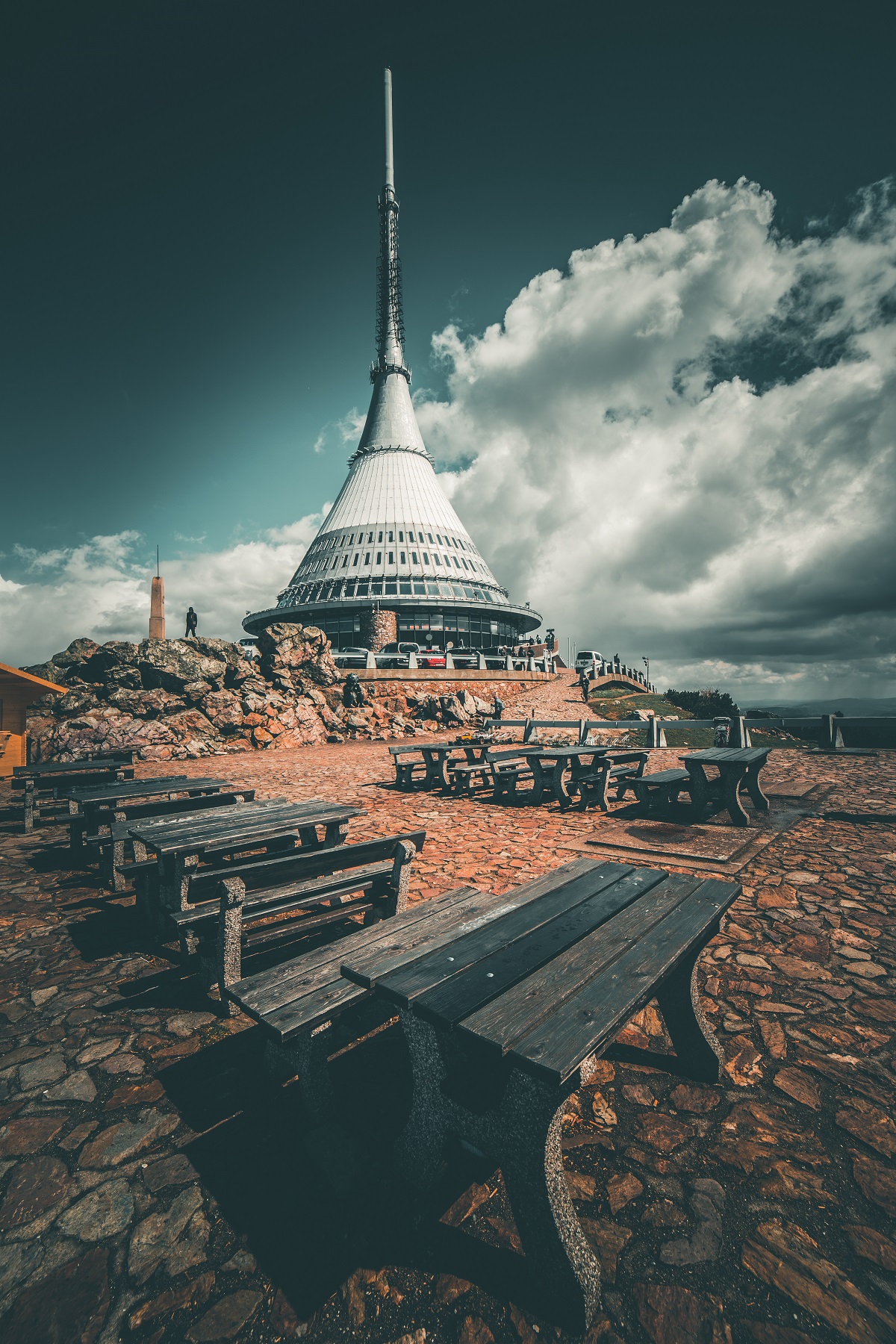 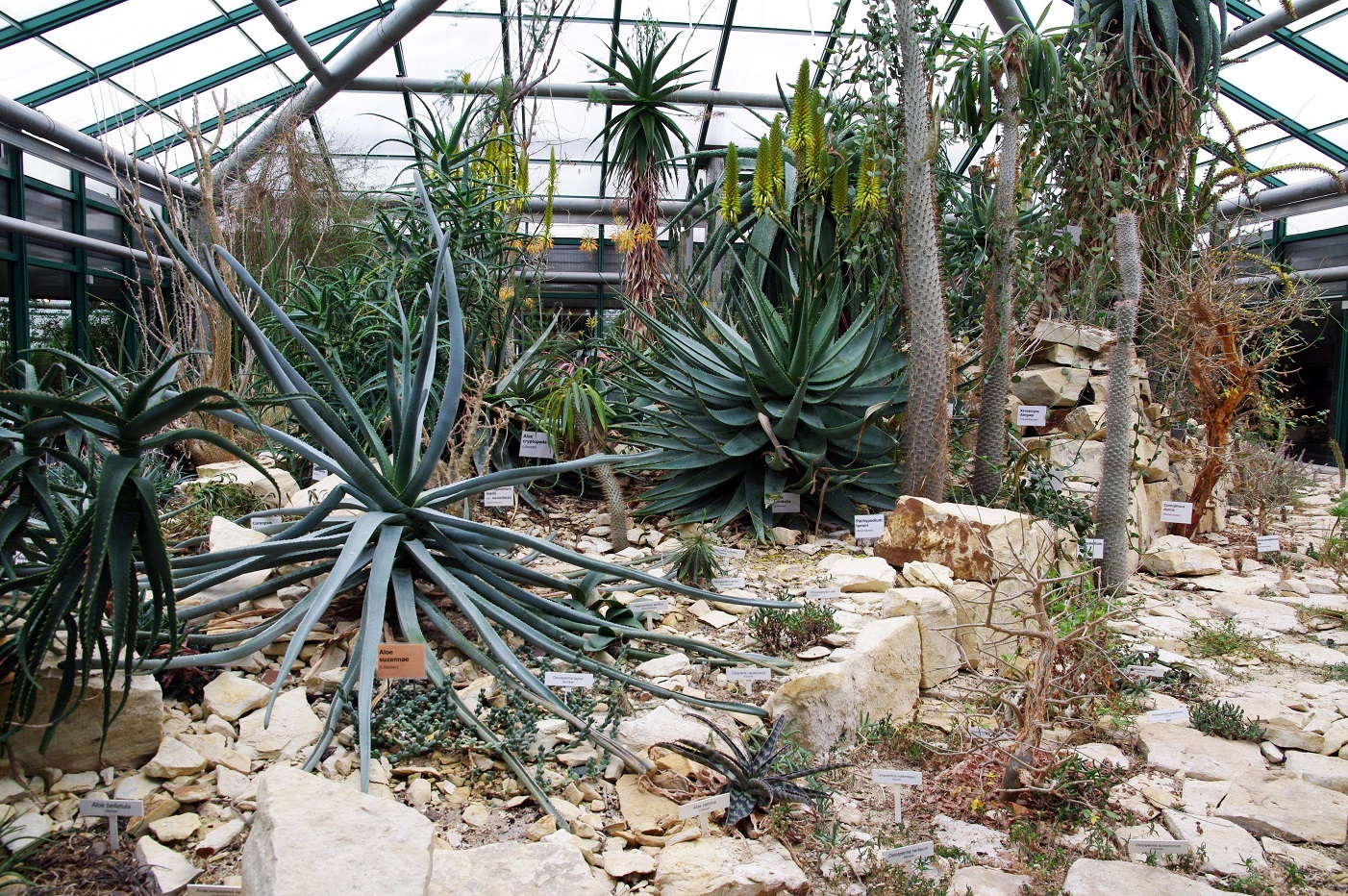 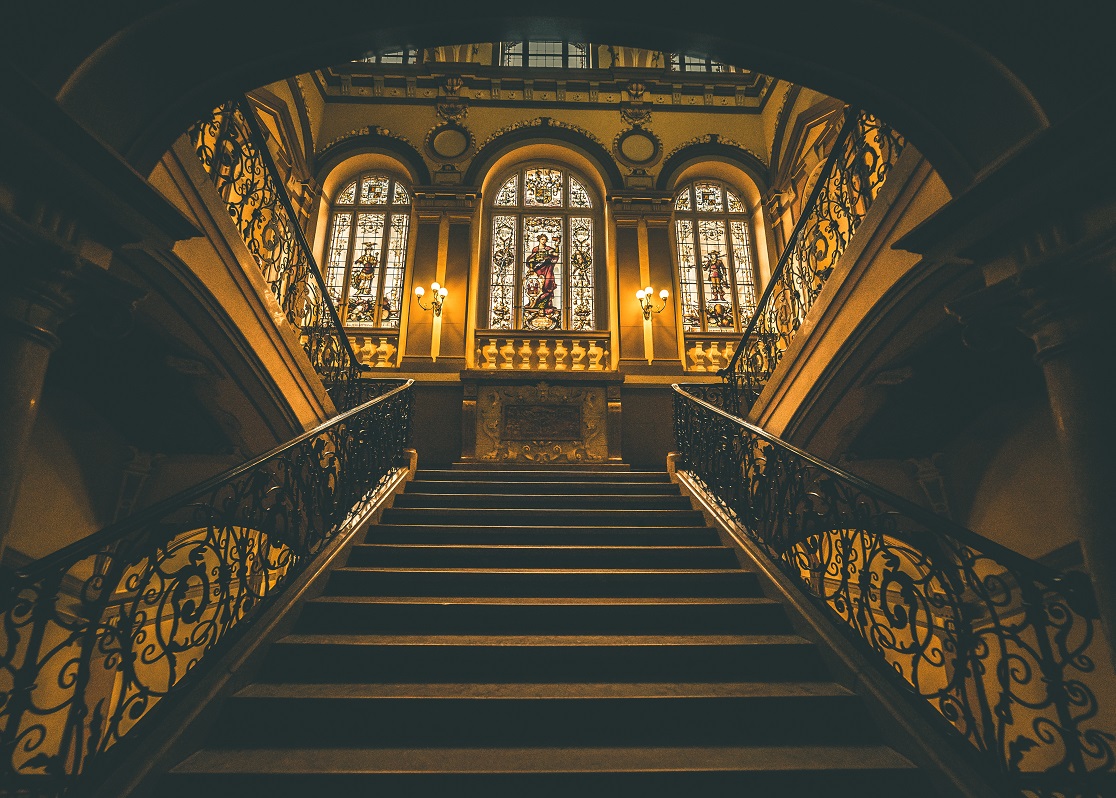 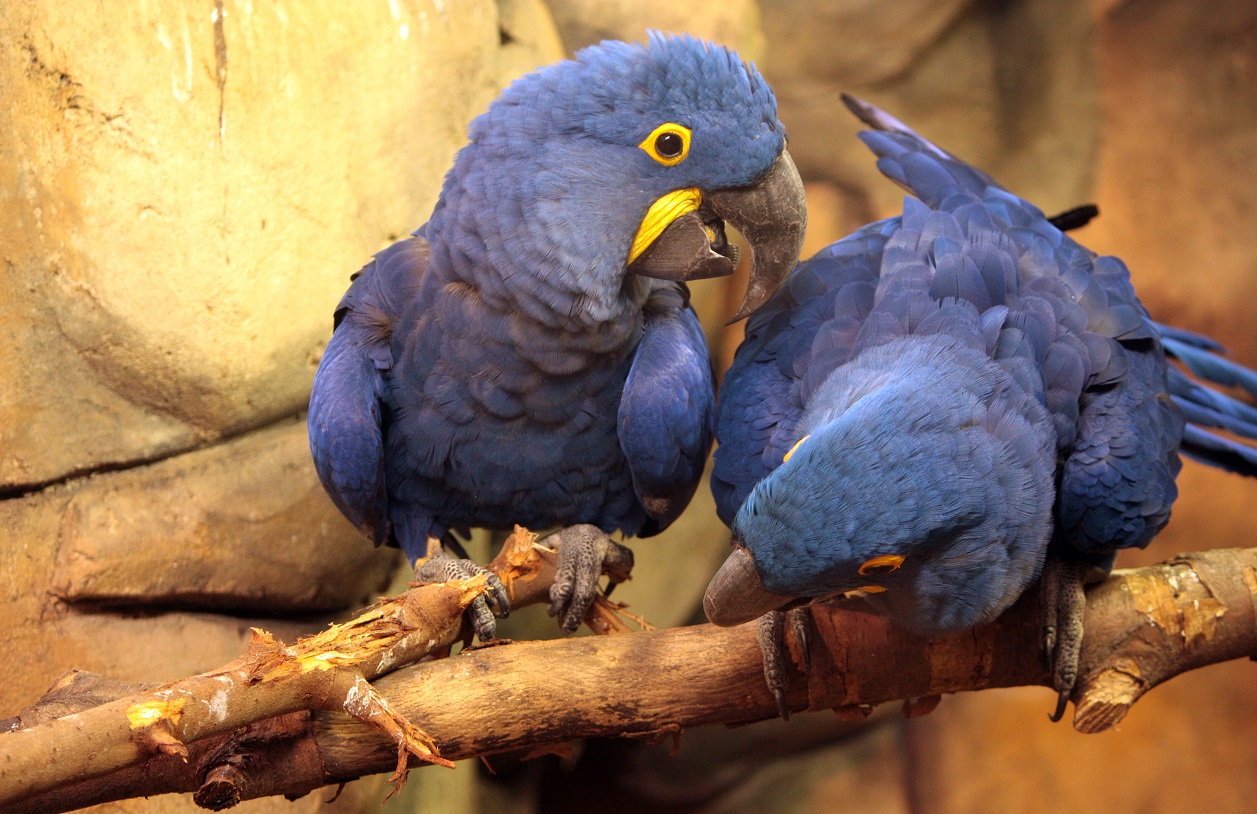 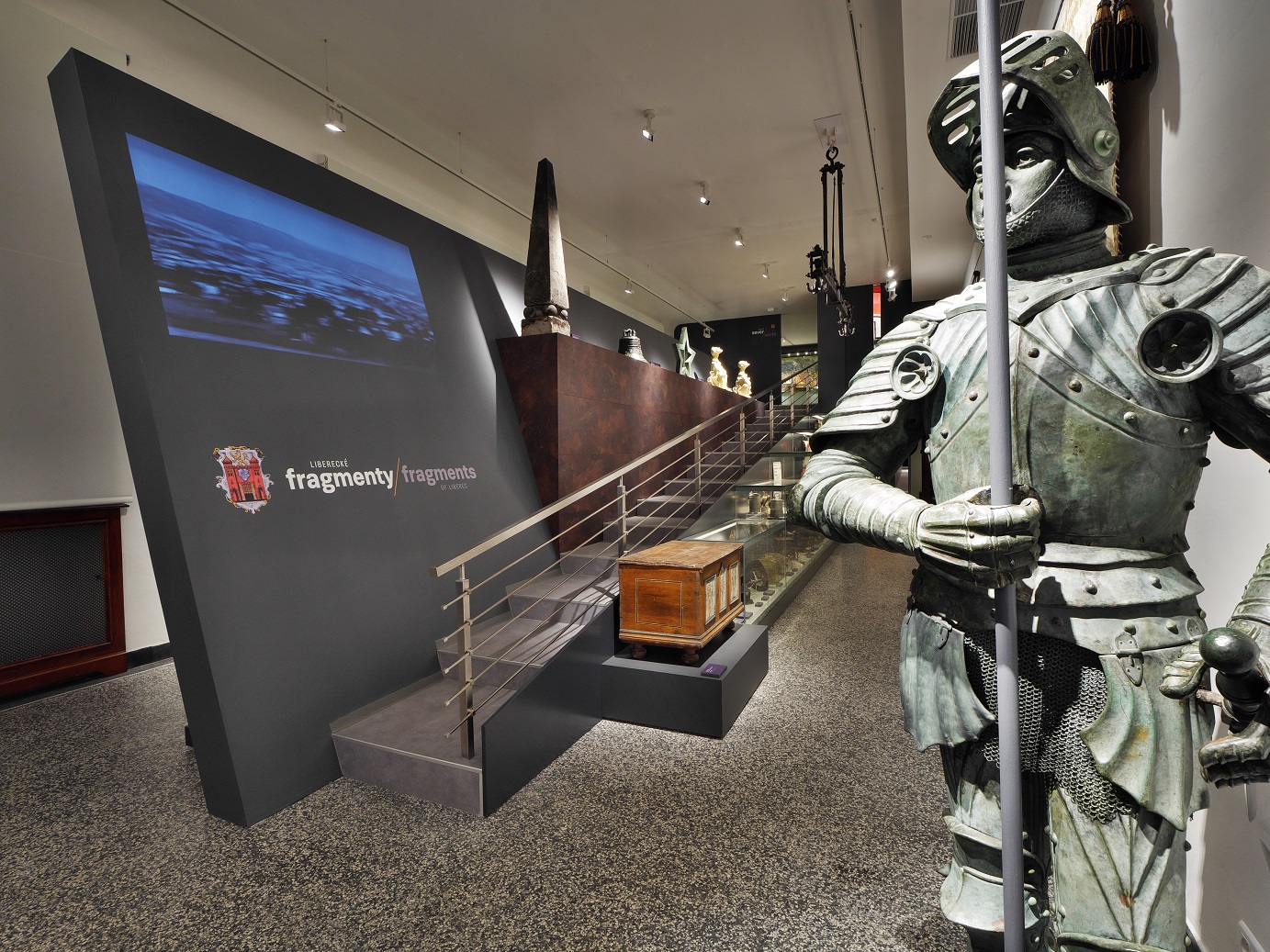 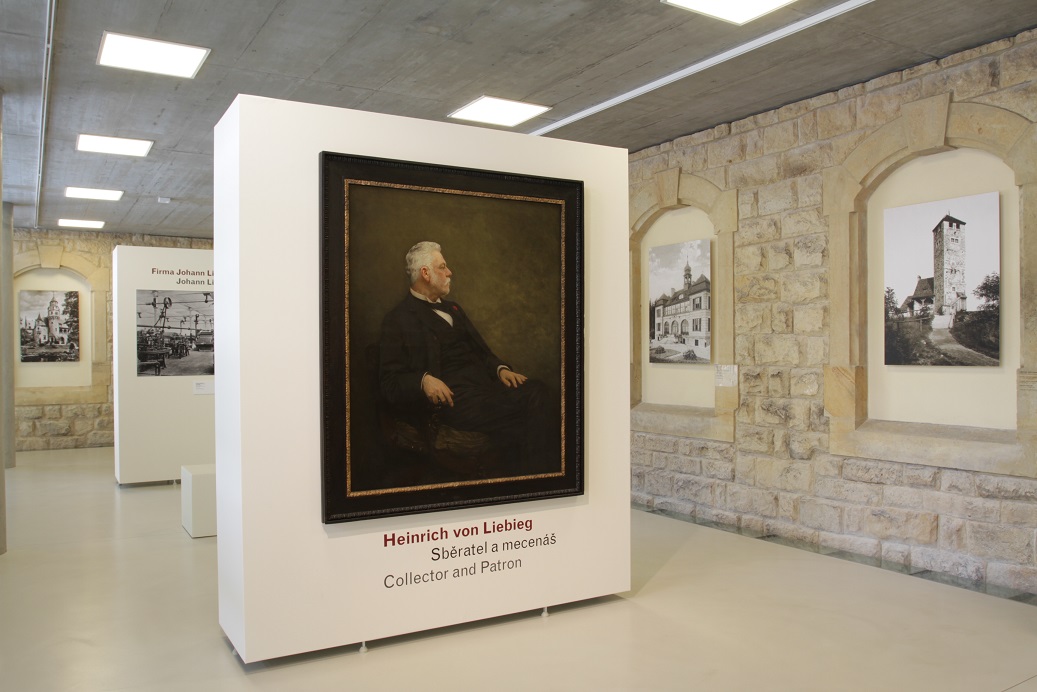 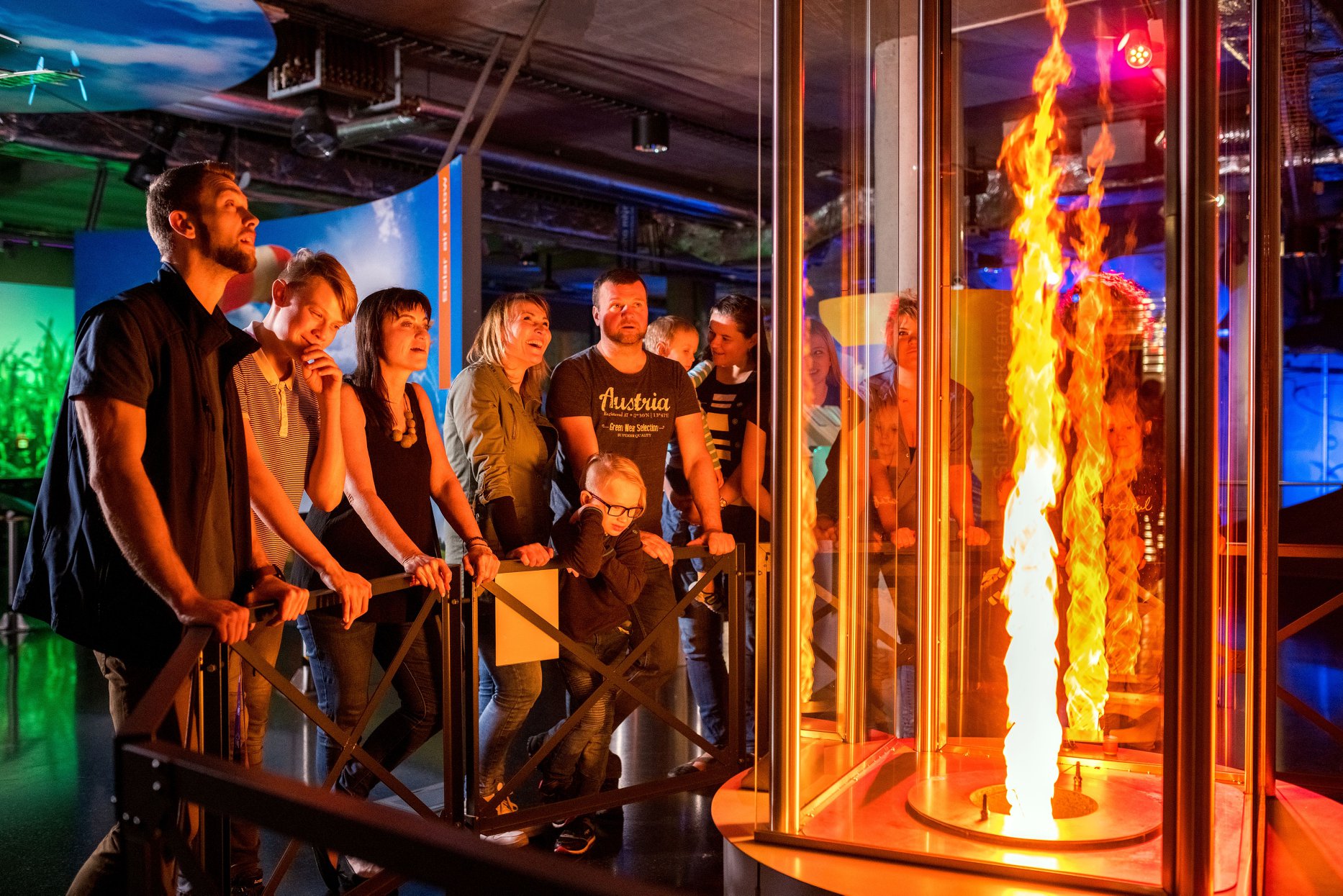 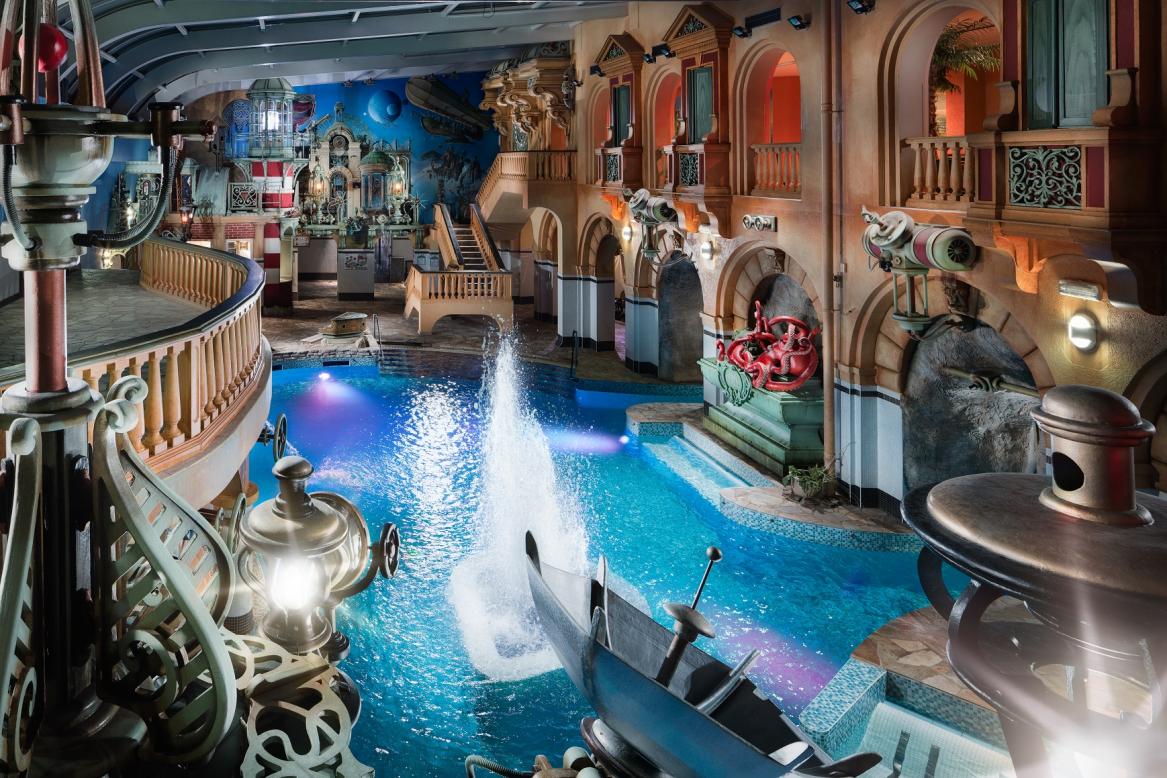 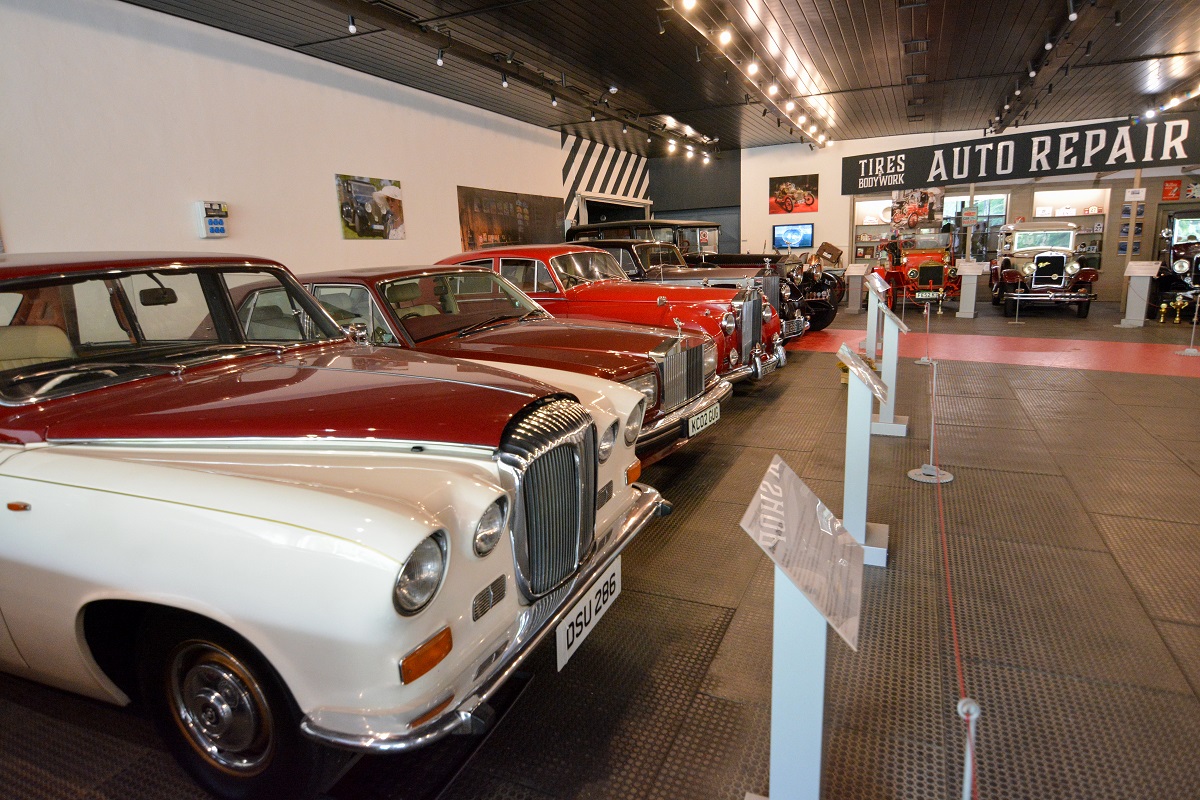 >
Why should you visit Liberec and what can you do once you get there? We have plenty of ideas, and we are happy to share them if you just keep reading…

WHEN WE SAY LIBEREC:

That is exactly what Liberec is. Doesn´t really matter if you come in summer or winter, the mountains simply have a magic of their own all year round. Whether you wander around and explore their many lookout towers, ride your bike from one water reservoir to another, or enjoy almost 200km of groomed cross-country ski trails and ski slopes of all colours and hence all kinds of difficulty in winter. And how do you get there? Easily. The Jizera Mountains or Ještěd can be reached very comfortably by public transport.

Where to take your family? To the zoo, of course! The kids will surely love being amongst the animals, and when they start playing up, you can take them to see the carnivores or giant prickly cacti in the neighbouring botanical gardens. You can also show them a fantastic spacecraft – the Ještěd mountain hotel – which shines in the night sky above Liberec. You can even see a Martian just a few steps below it. It is also the city hall, which has its own guardian, a knight. You can take a guided tour of the town hall and also….

Smart fun for kids and adults

iQlandia – over 400 interactive exhibits that you can try for yourself; iQpark for even the youngest explorers; escape games to test your wits; DinoPark with Mesozoic monsters which can not only move but often also roar; “green” EKOPark, where children couldn´t be any closer to nature. All of that needs to be visited, explored, and most importantly, enjoyed to the fullest.

Adventure at every step

Twenty thousand leagues under the sea. That is exactly how you will feel at the Babylon Centre Aquapark, which is decorated in the style of stories by Jules Verne. Don´t feel like diving? You can pilot a DC-9, a true flight simulator with a cockpit from a real plane which can be found in the Liberec suburb of Vratislavice nad Nisou. In winter, you can try ice climbing in a rock climbing arena on the largest artificially iced wall in Central Europe. And when the ice melts, the wall offers  thrilling dry-tooling and via ferrata. Unleash the racer in you! Squealing tires, speed and adrenalin – that is an experience offered by Liberec Go-karts. Alternatively, try to “hunt” for mosaic cats in the streets of Liberec. Let´s see who will find the most.

The cradle of motoring

It all started here! Liberec was the place where the first car in Czech was driven and its owner, Theodor Liebieg, was the first holder of a driver´s licence in our country. If you are also interested in anything on wheels, you must visit our Technical Museum, in which you can find vehicles of all kinds (cars, bikes, motorbikes, trams, a bus as well as a locomotive). You also shouldn´t miss the Birth House of Ferdinand Porsche in Vratislavice nad Nisou, which offers contemporary exhibitions in the 21st century style. Liberec is simply a great place for all motoring fans.

All aboard, here we go! Doesn´t matter what attraction you decide to visit in Liberec, if you don´t walk, it is almost certain that you will catch a ride on one of those. Virtually all tourist destinations can be found along the tram line which leads from one end of the city to another. On special occasions, you can even take a ride on historic trams. The trams will take you all the way to the bottom of the Ještěd ski slopes or to the neighbouring city of Jablonec nad Nisou. Liberec and trams simply belong together.

We are as little as 100 kilometres from Prague and even closer to our German and Polish neighbours. So, if you want to visit Trojzemí, the area where the three countries meet, we are in a perfect position. Set out beyond the boundaries of your everyday life.

Plaque columns adorn many cities, but our one is quite unique. The creator of the Marian Column in Liberec is the most famous Baroque sculptor, Matthias Bernard Braun! The precious column is located in the garden of the Church of Discovery of the Holy Cross, on the Via Sacra route that connects the most beautiful sacral places of the Trojzemí tri-border area.

Did you use to like hiding under a table as a kid? Guess what! You can do it again in Liberec. Bring back your childhood memories under a giant table, which forms a quaint public bus stop by controversial sculptor David Černý – awaiting you is “The Giant´s Feast”. Indeed, our city will surprise you with some sort of statue on almost every corner. Let´s discover them together…

Liberec was the birthplace of Vlasta Burian, the “King of Comedy”, the king of automobile constructors, Ferdinand Porsche (Birth House of F. Porsche) as well as the king of Czech folk songs, Karel Vacek. All Czechs also know the kindly stories “Little Witch” and the fairy-tale horror “The Sorcerer's Apprentice” by Otfried Preussler. Indeed, many of our well-known contemporaries come from Liberec, e.g., the actors Oldřich Kaiser, Pavel Liška and David Švehlík. The list could go on and we are very pleased with that.

“And yet it moves”. And in Liberec, movies are being filmed like there is no tomorrow. If you pay close attention while watching movies, you can see our city taking part in many of them. Come to the town hall to one of our regular film tours and hear some of the gags from the filming, check out the film showcase inside the town hall or take a genius trail of Liberec in summer, which is dedicated to a brilliant series on Albert Einstein called the Genius. Look and keep your eyes open…

Looking forward to your visit and wishing you a pleasant holiday in our city among the mountains.

Your team from the Liberec City Information Centre