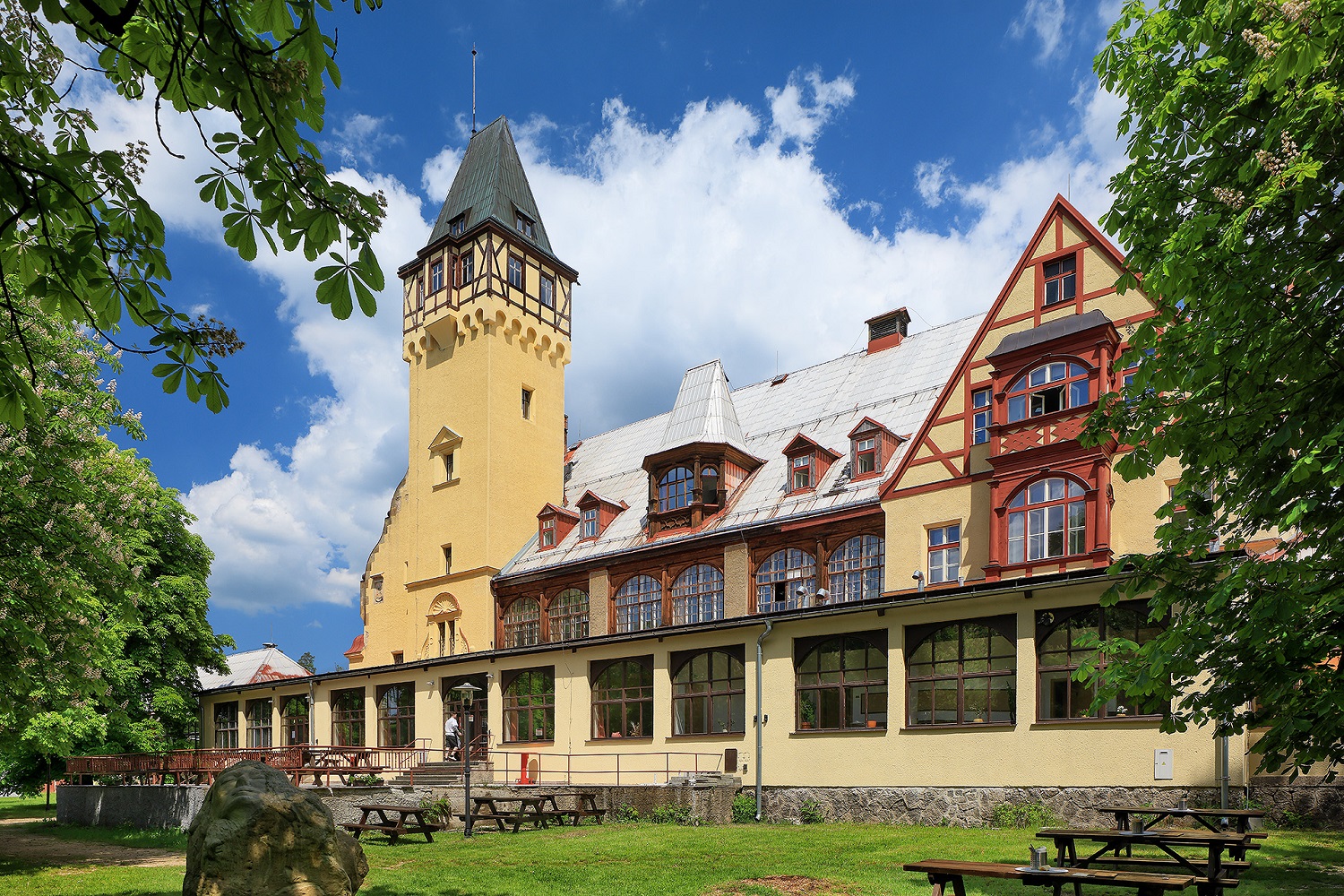 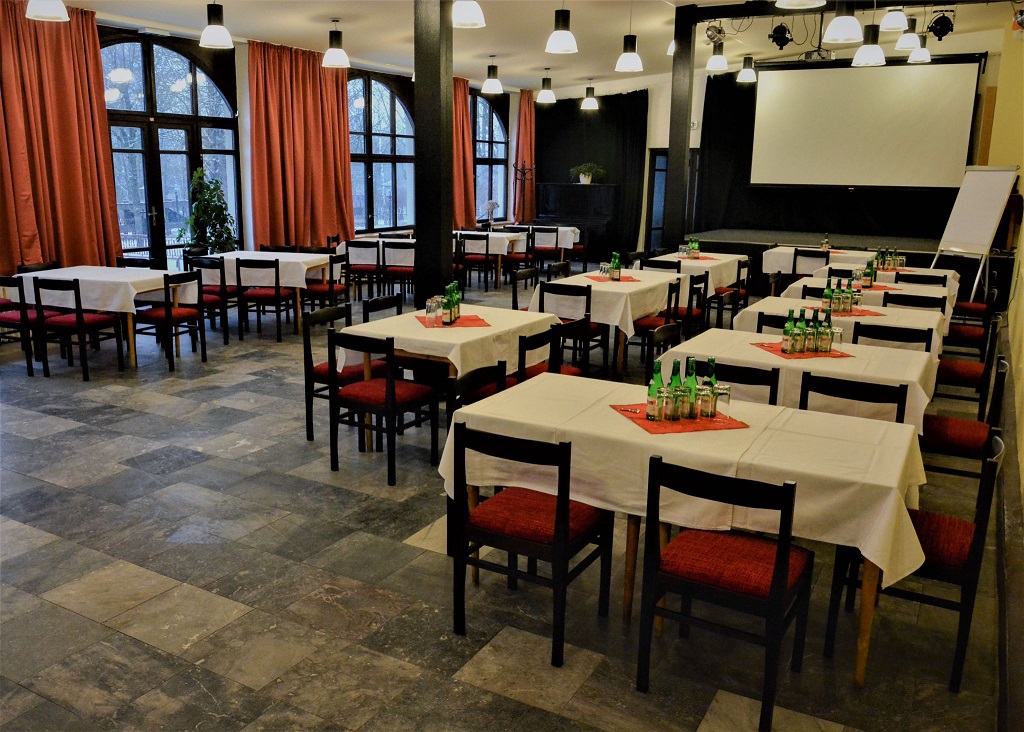 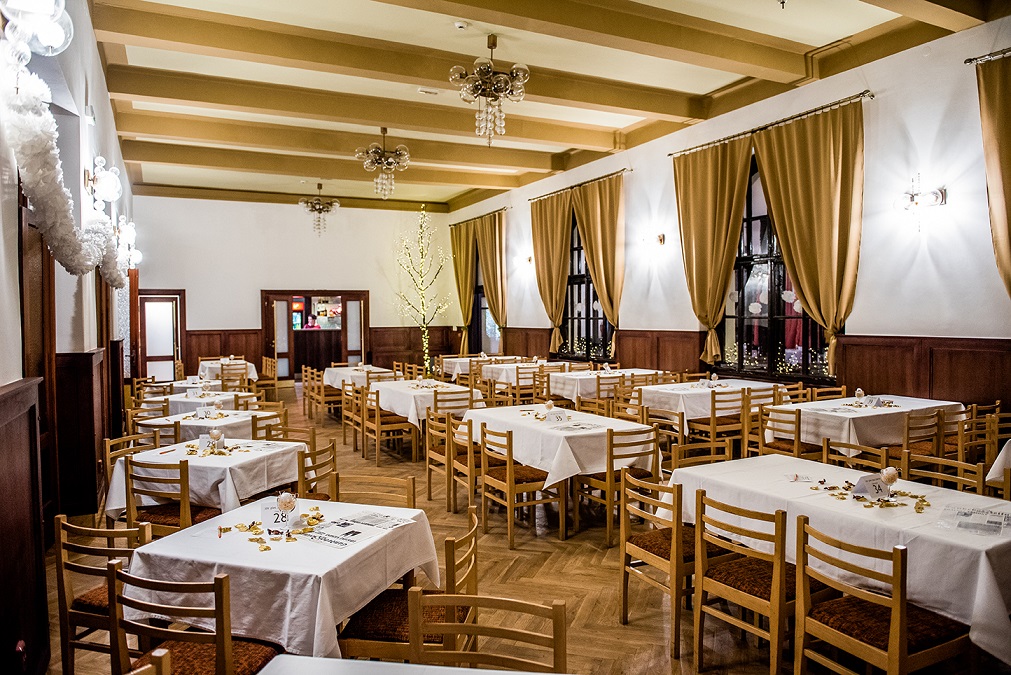 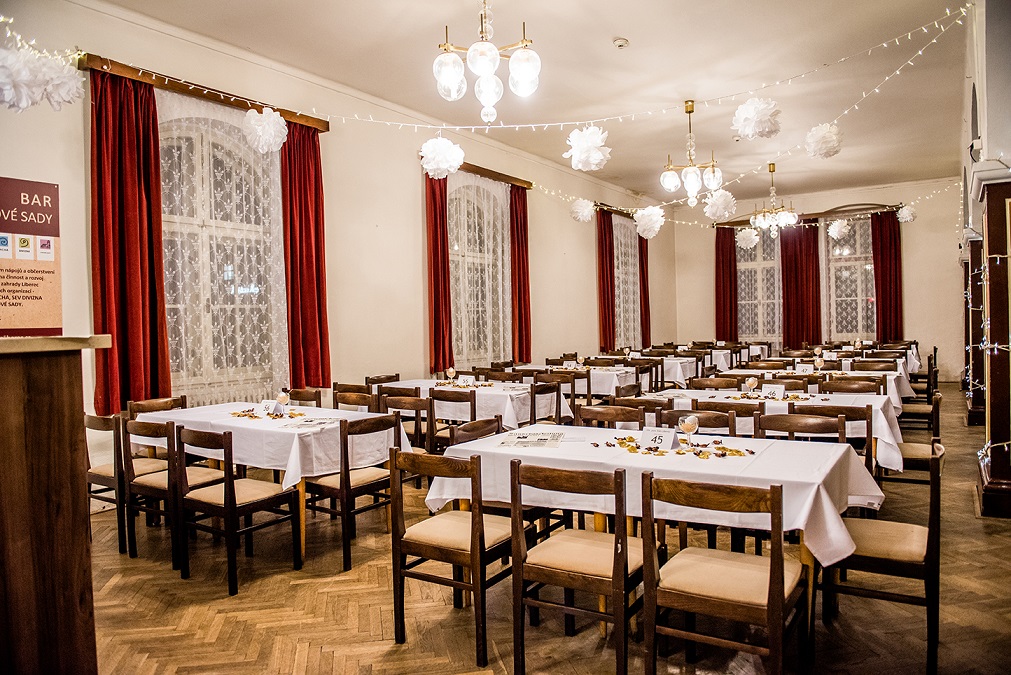 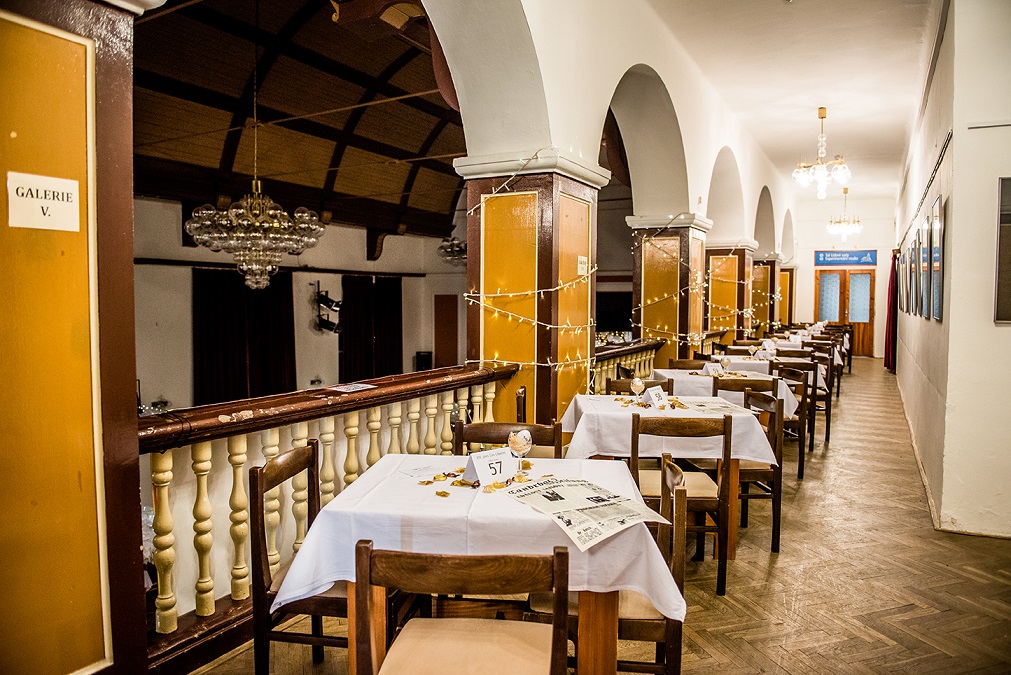 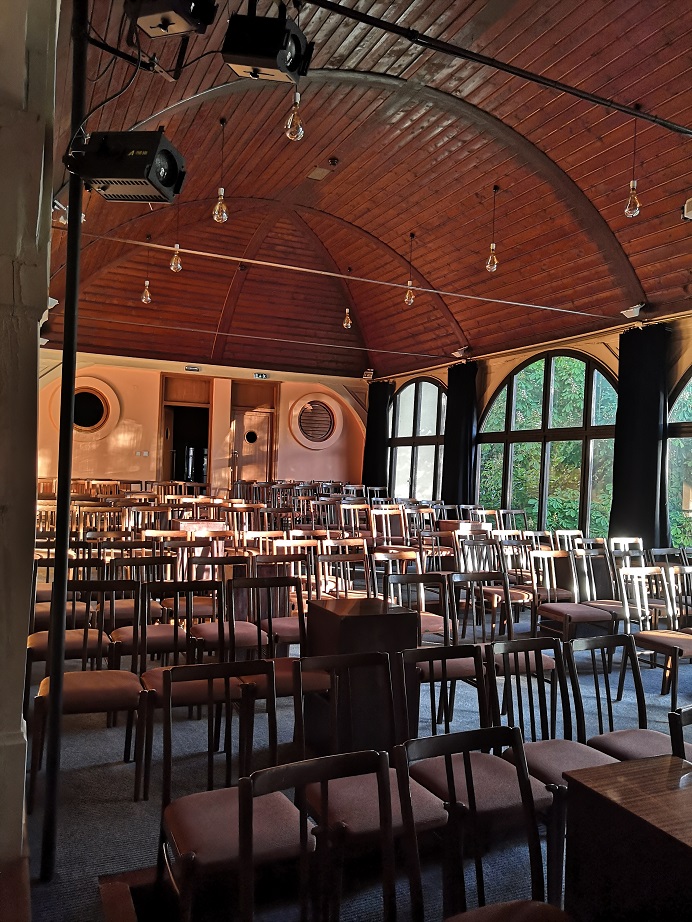 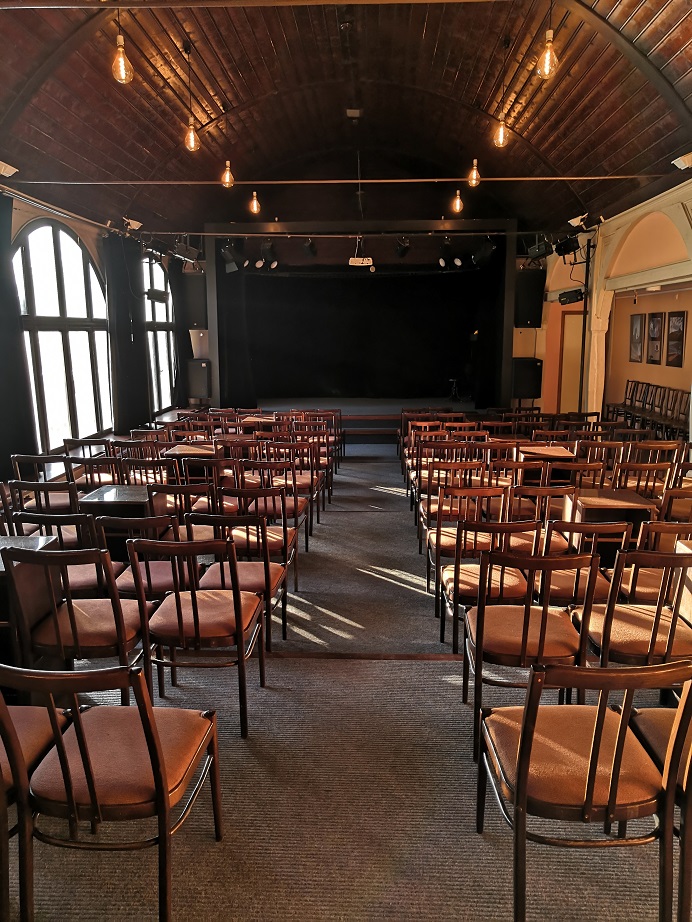 Lidové sady Liberec
>
Liberec Public Gardens - cultural and community centre is located in the immediate proximity of the Liberec Zoo, in the borough of the same name.

A garden restaurant was built by the city on the site of the former tourist restaurant Belveder. In 1897, the city council decided to replace the Belveder with a new restaurant which would better serve the intention of creating spa and leisure facilities in this part of the city. The project of the Liberec architect Adolf Horn won the architectural competition, but it exceeded the financial possibilities of the city. On the initiative of Heinrich Liebieg the project was submitted for evaluation to the Nuremberg architect Josef Schmitz. He worked out a new project, which was nevertheless also rejected by the commission. Finally, the project of the architect Jakob Schmeissner from the Schmitz's studio succeeded. The building in the historicising style evoking the romanticist spirit was realised by Adolf Horn between 1900 and 1901. Today, it is the seat of the city's Cultural and Social Centre Lidové sady. 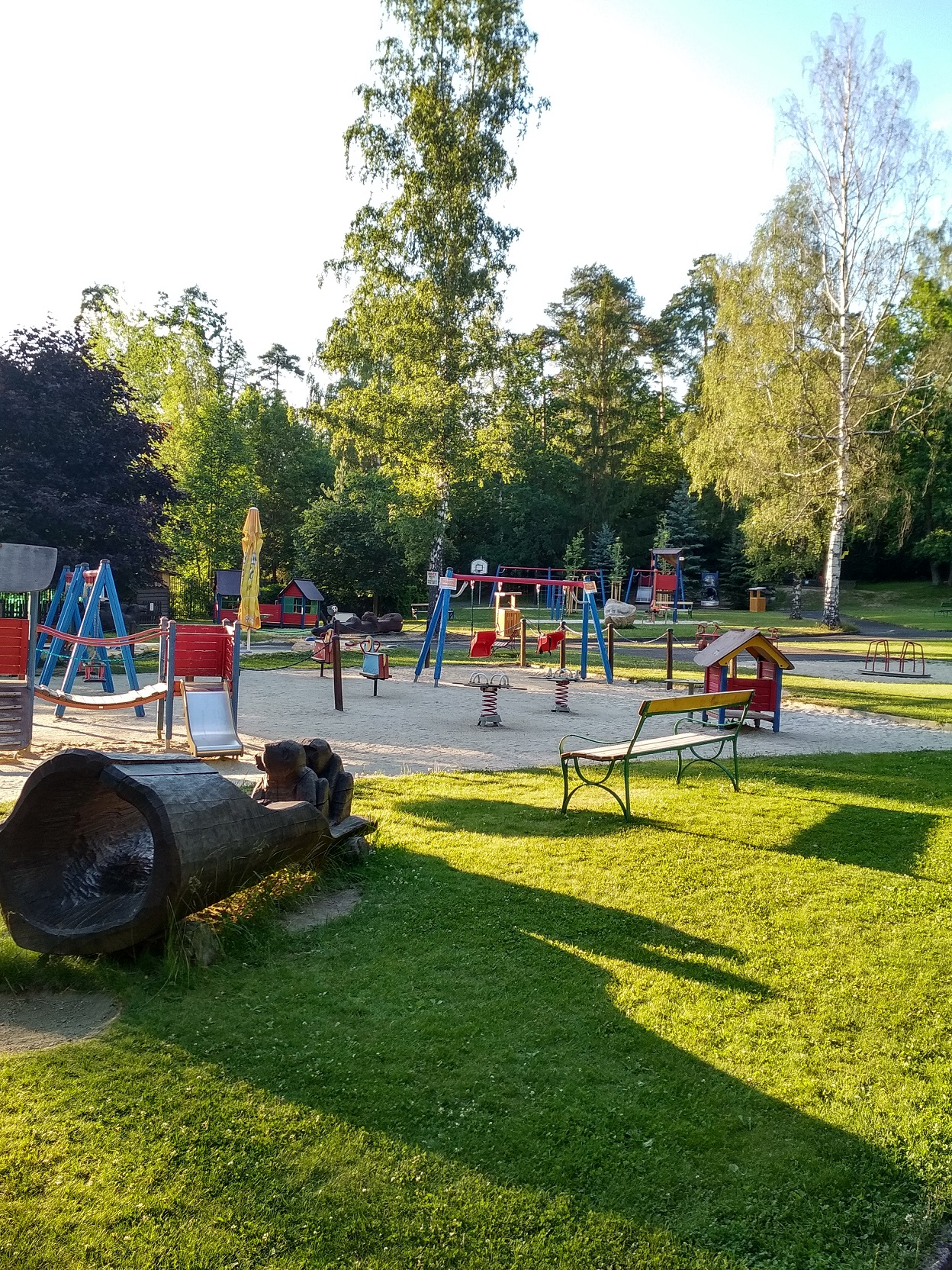 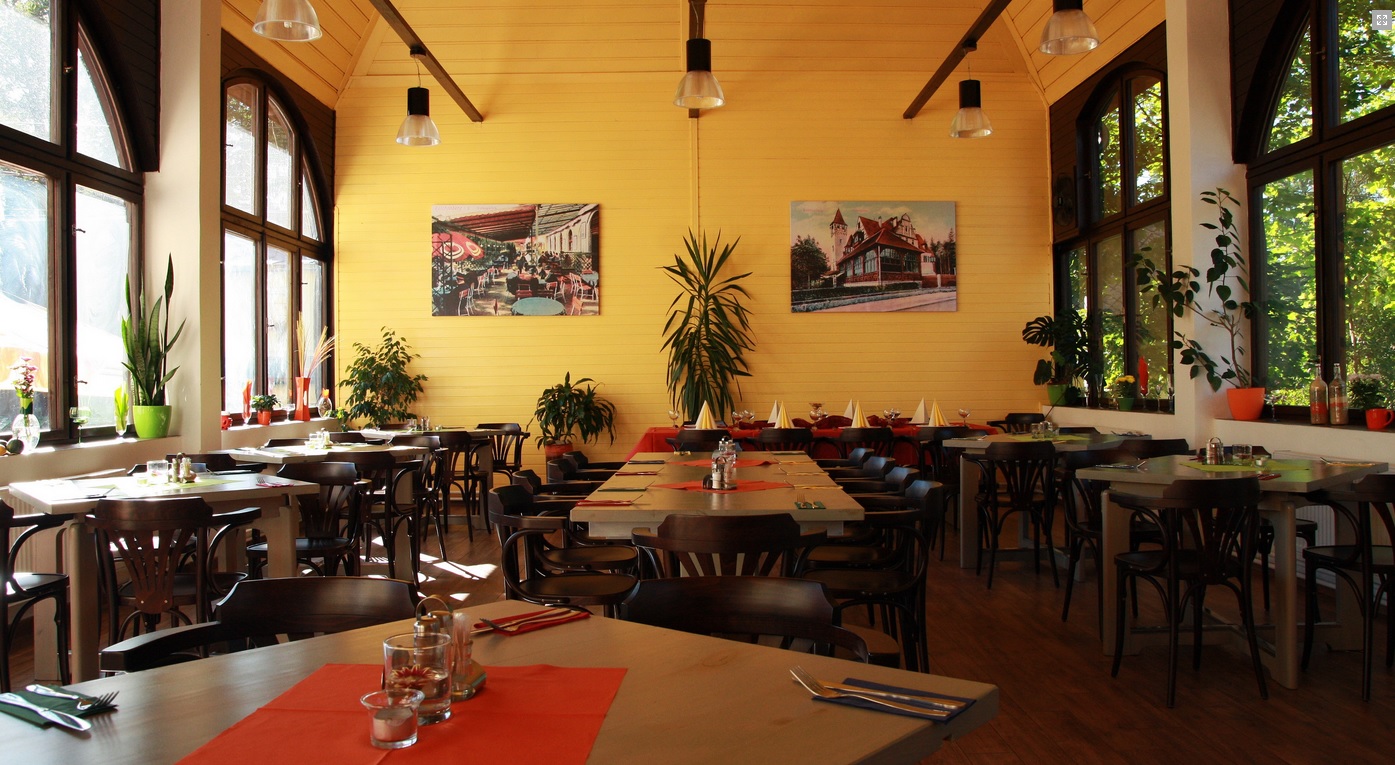 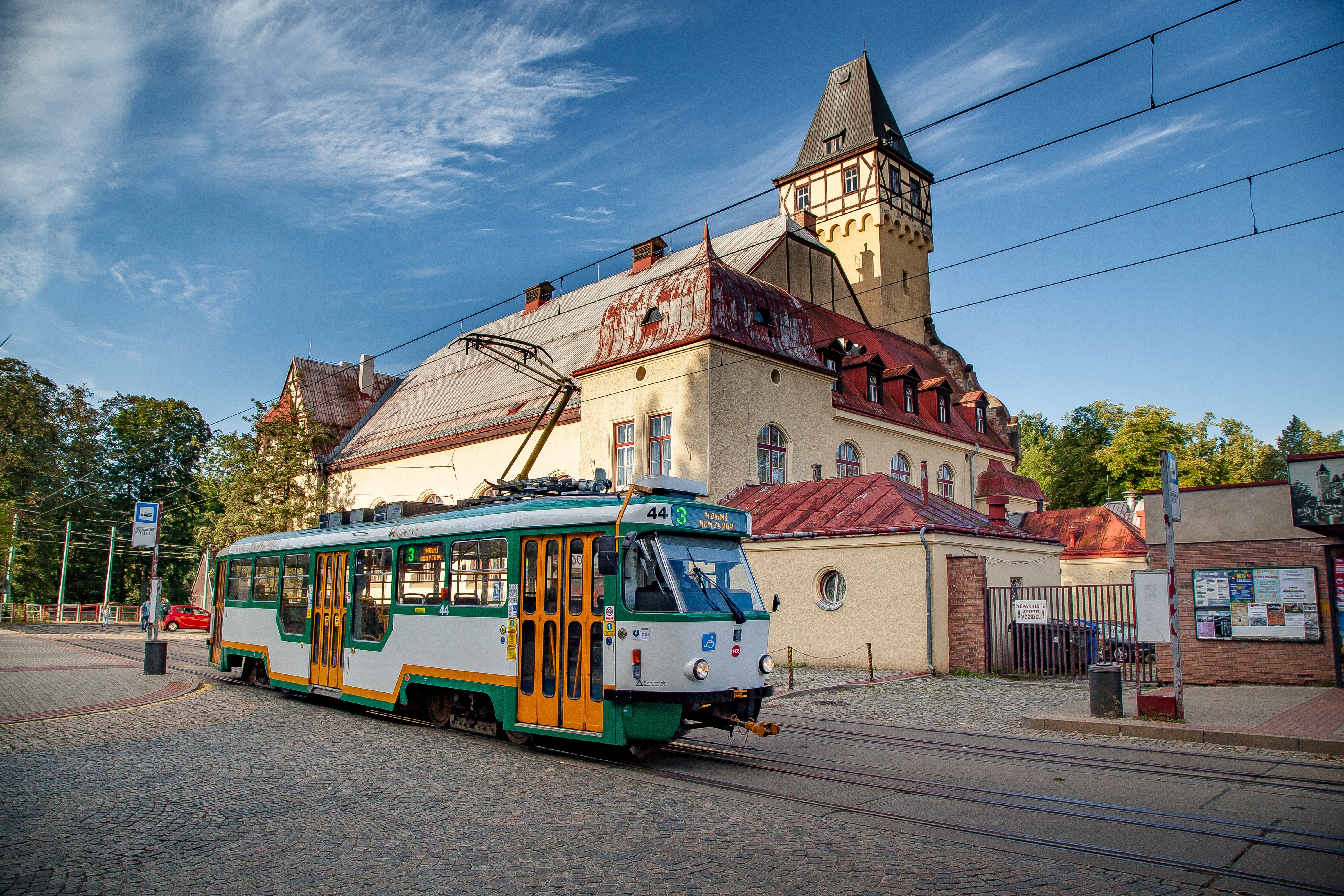