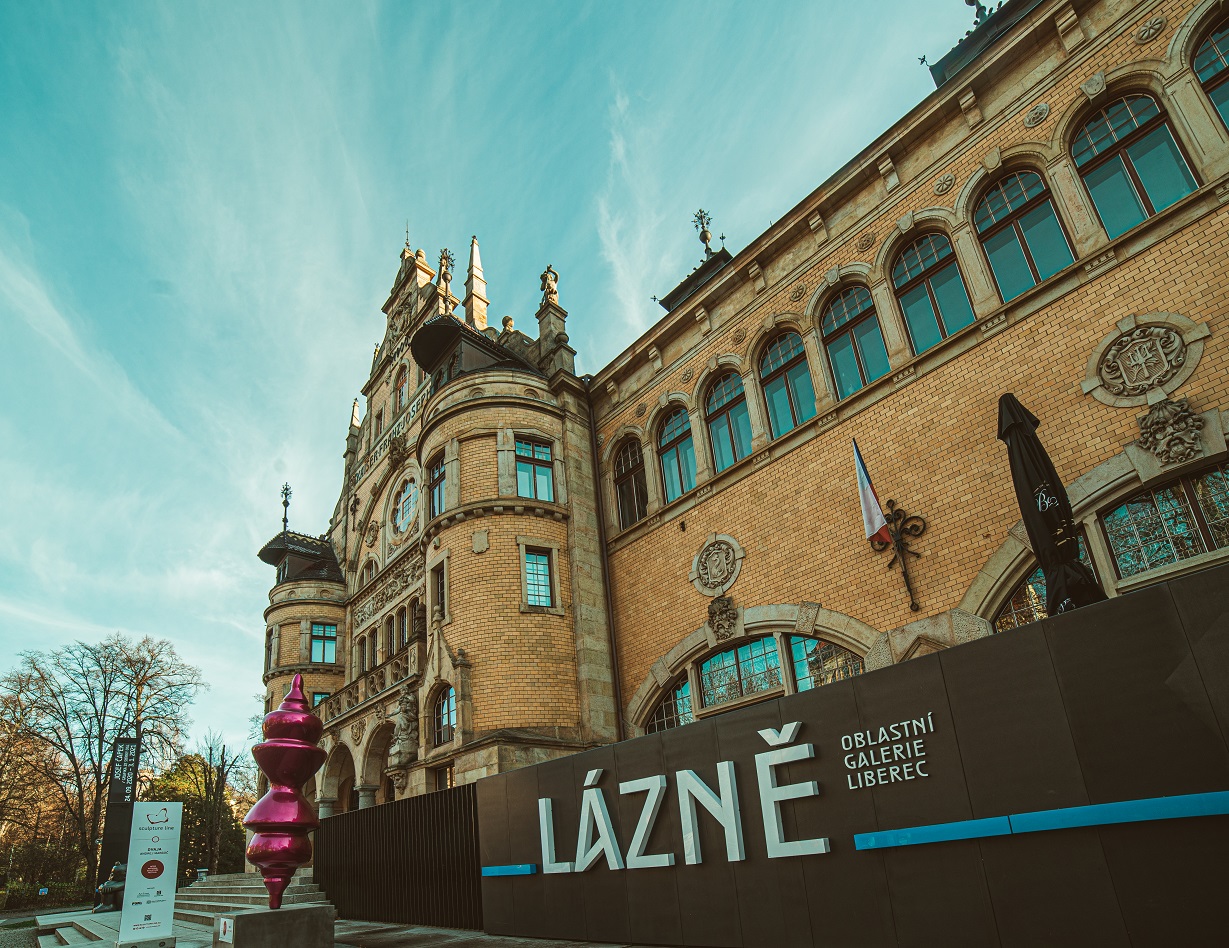 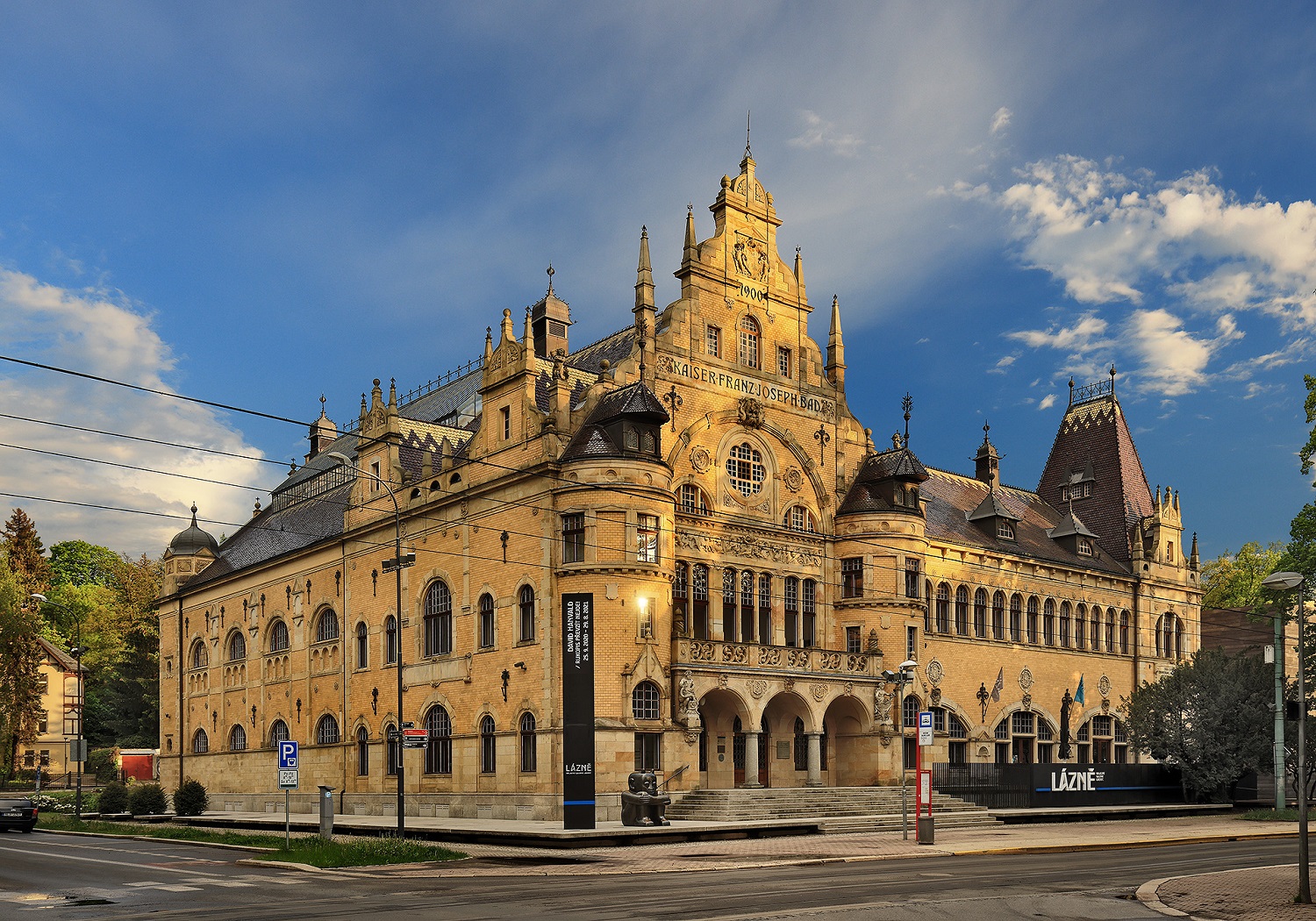 Libor Sváček
>
Liberec Regional Gallery is the fifth biggest gallery in the Czech Republic. It was established in 1953 and has been housed in the former municipal spa building since 2014. The gallery curates collections of more than 21 000 works of art from the Czech Republic, Germany, Austria, France, the Netherlands and other European countries and is thus rightly known as the Museum of European Art.

The gallery collections are displayed in the following permanent exhibitions:

On the Waves of Art: An exhibition devoted to the fine arts in Bohemia, Moravia and Silesia from the early modern period to the present day.

The Golden Age of Dutch Painting: A captivating collection of paintings from the 16th-18th century, presenting examples of individual painting types and genres and at the same time drawing attention to the main centres of Dutch painting.

Be in the Picture: A fun and educational exhibition presenting the world of the fine arts in a popular way. This interactive exhibition is intended for gallery visitors of all ages.