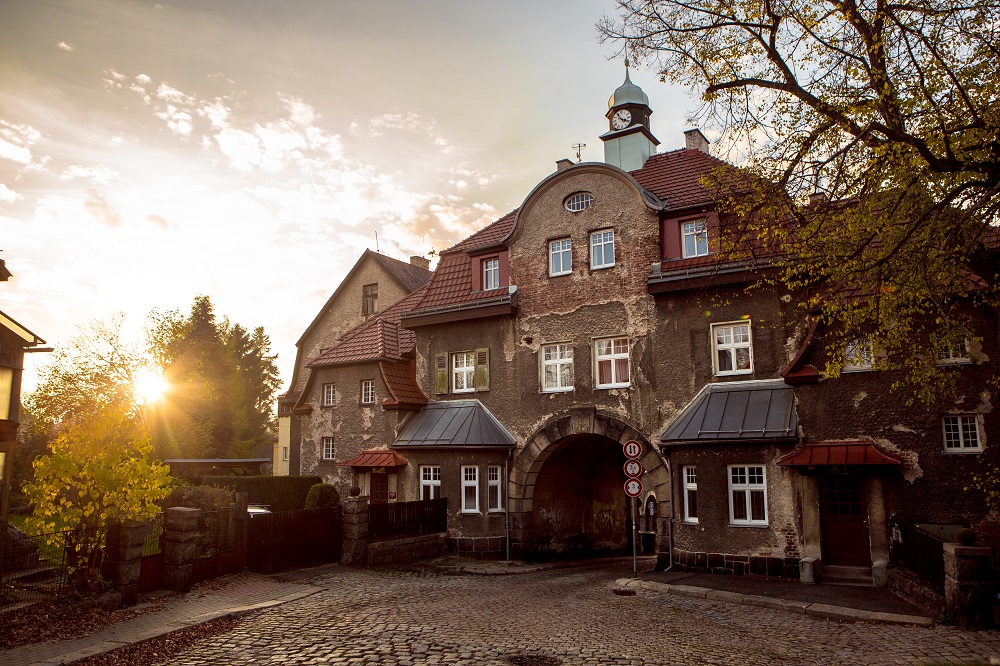 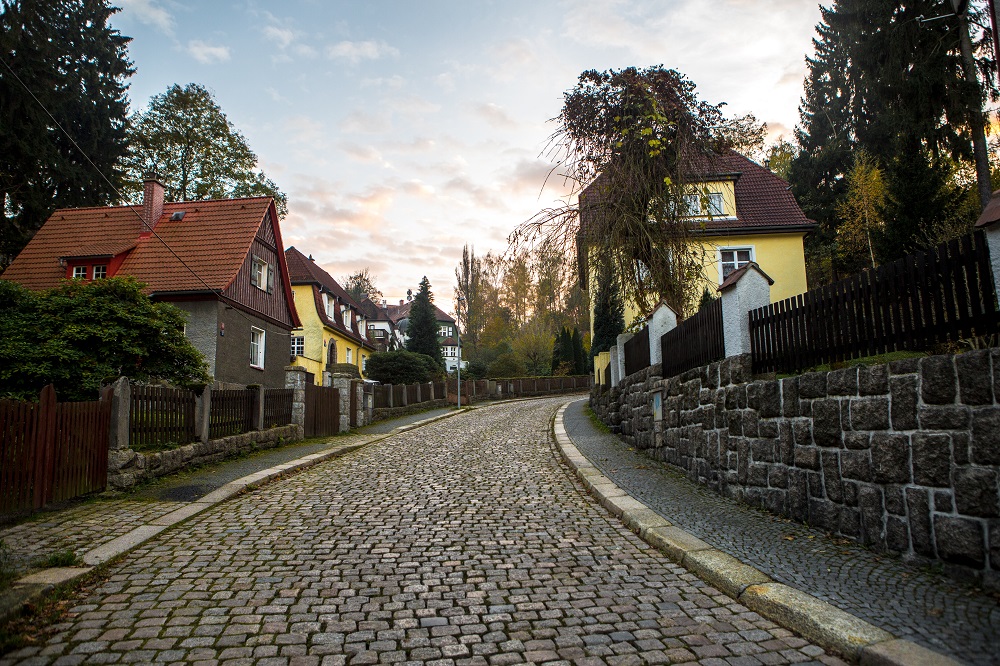 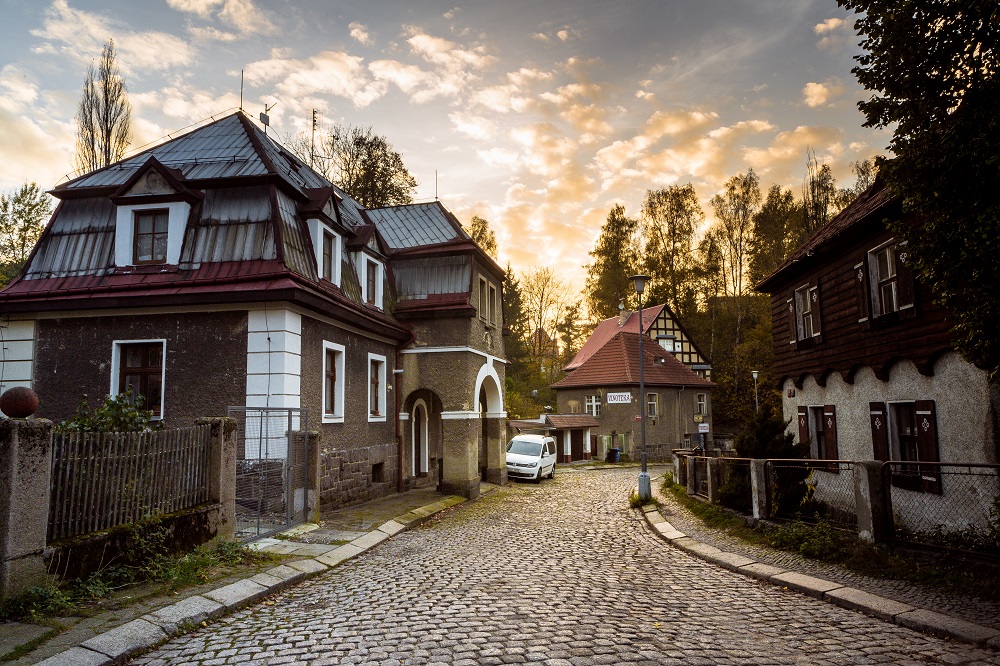 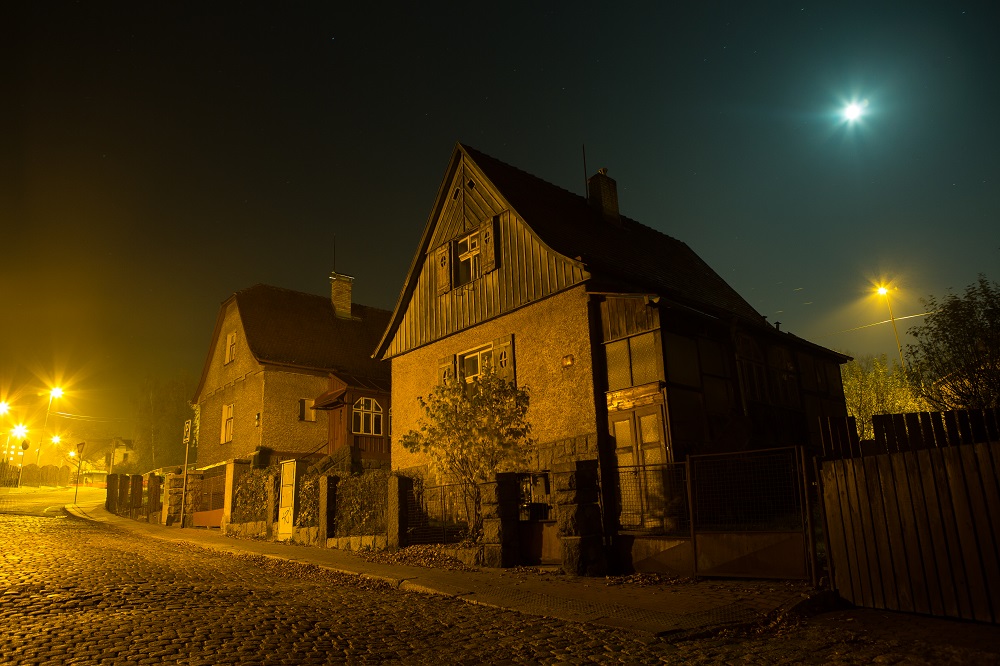 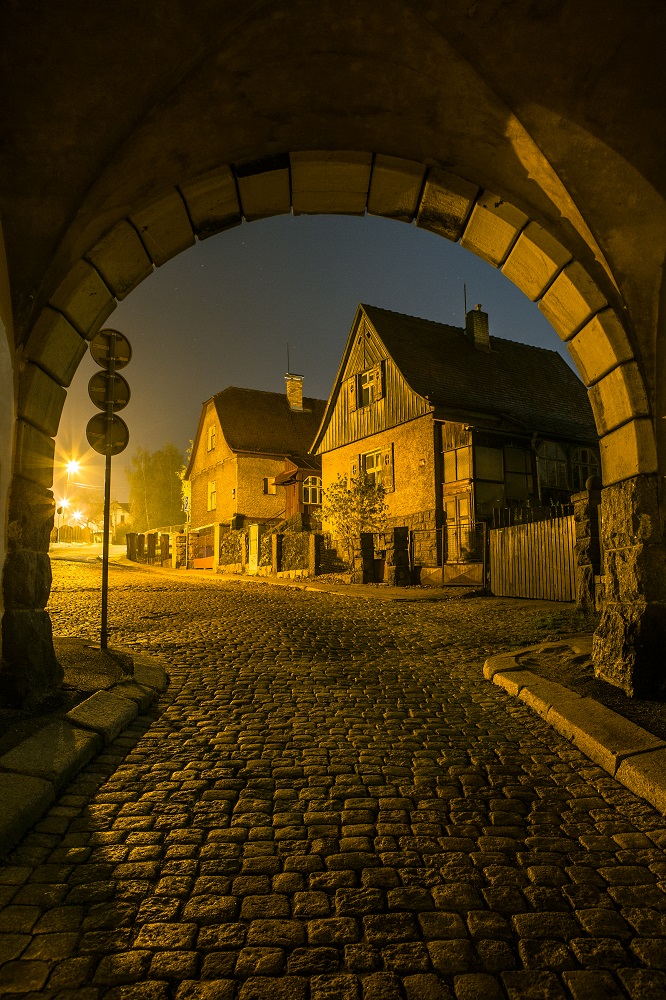 Jan Jirouš
>
An employee housing estate built in the immediate vicinity of the factory was under construction from the mid-19th century to the 1920s.
The Liebieg Town is the most distinctive example of Art Nouveau apartment buildings in Liberec. It was designed by Jakob Schmeissner. The town includes a school and a nursery, as well as a firehouse. Nowadays, Pod Branou Square is a popular location for film crews from the Czech Republic and abroad. It has been used as the setting for movies such as: Beauty and the Beast, Boží duha (God’s Rainbow), Poslední cyklista (Last of the Cyclists), Landgericht and the famous film co-produced by the USA and Canada – Hitler: The Rise of Evil.
Attachments
Related articles