MIC Liberec
>
Following extensive revitalisation of what were originally municipal baths, a new exhibition and cultural space unrivalled in the Liberec region was created.

The Gallery was housed in the neorenaissance palace built by Johann Liebieg junior in 1870–1873 since it was founded in 1953.  Concerts, art courses and guided tours are also organised in the gallery. Heinrich Liebieg’s art collection forms the basis of the Gallery’s collection (French landscapes, 19th century German and Austrian paintings). Other permanent exhibitions capture Czech art since 16th century, 16th–18th century Dutch paintings and interactive exposition. 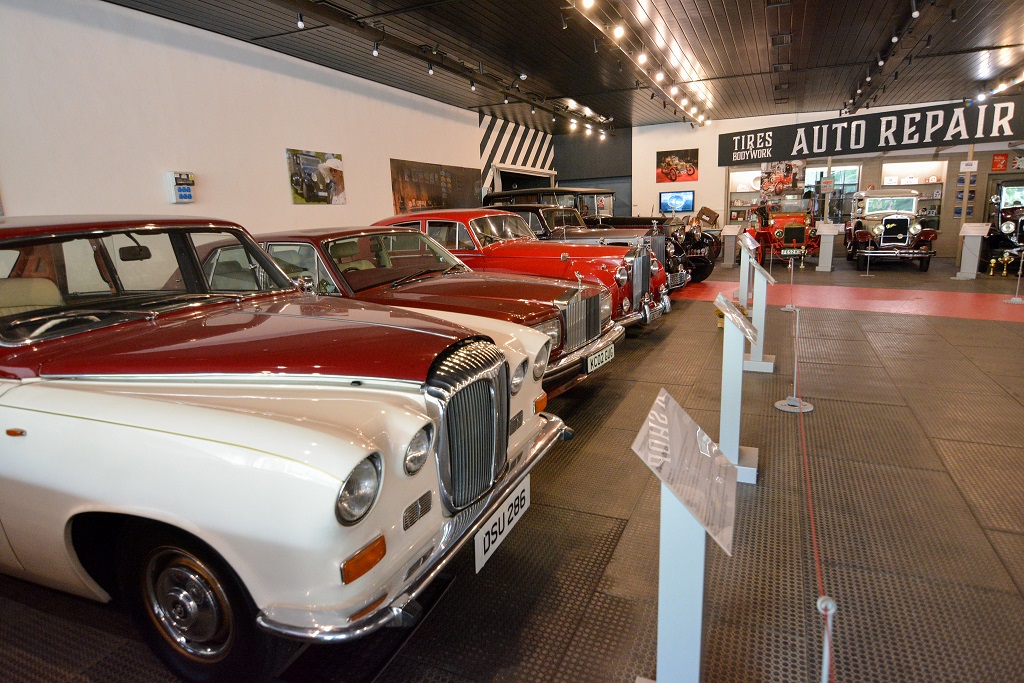 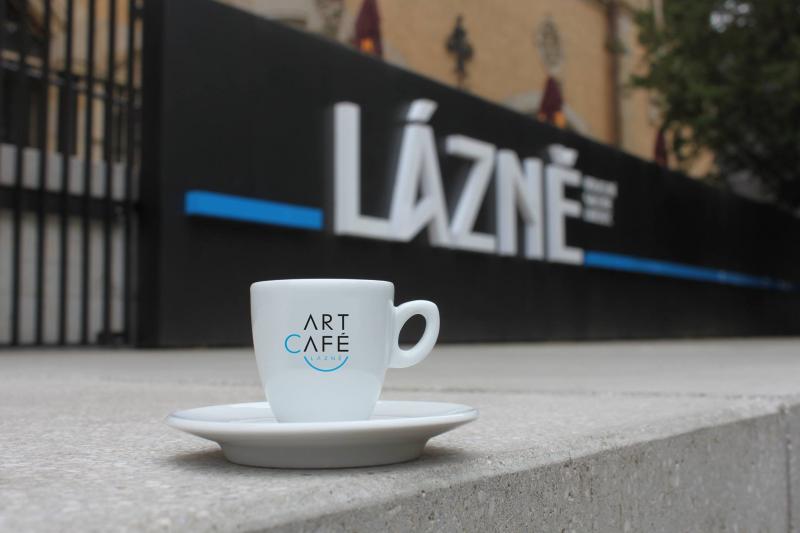