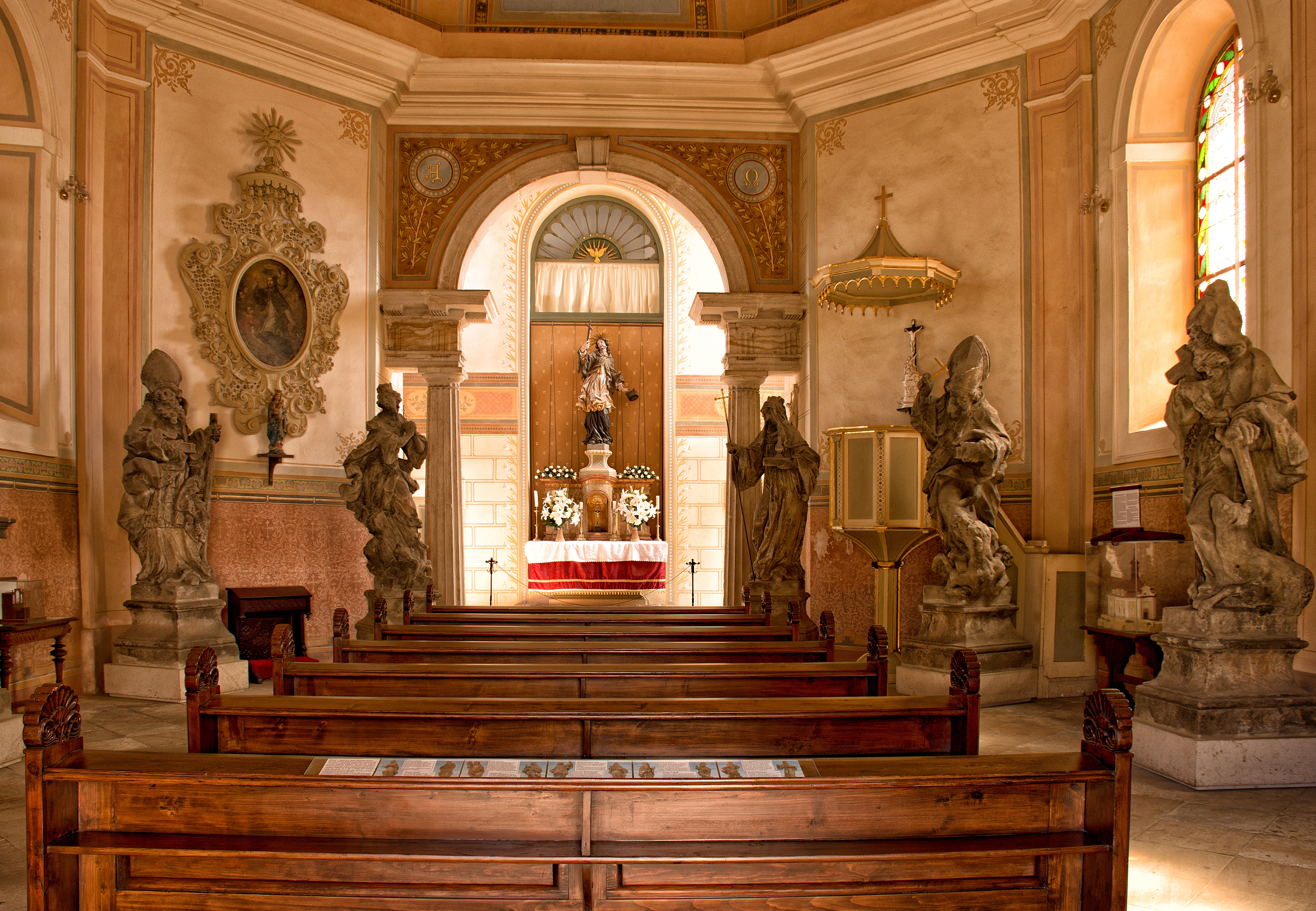 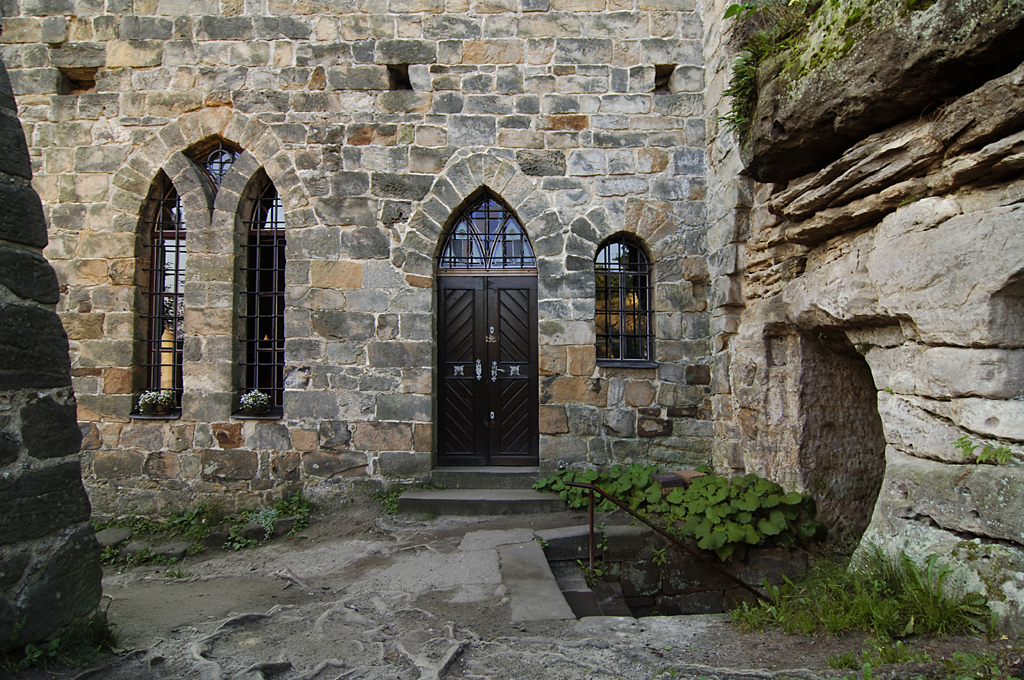 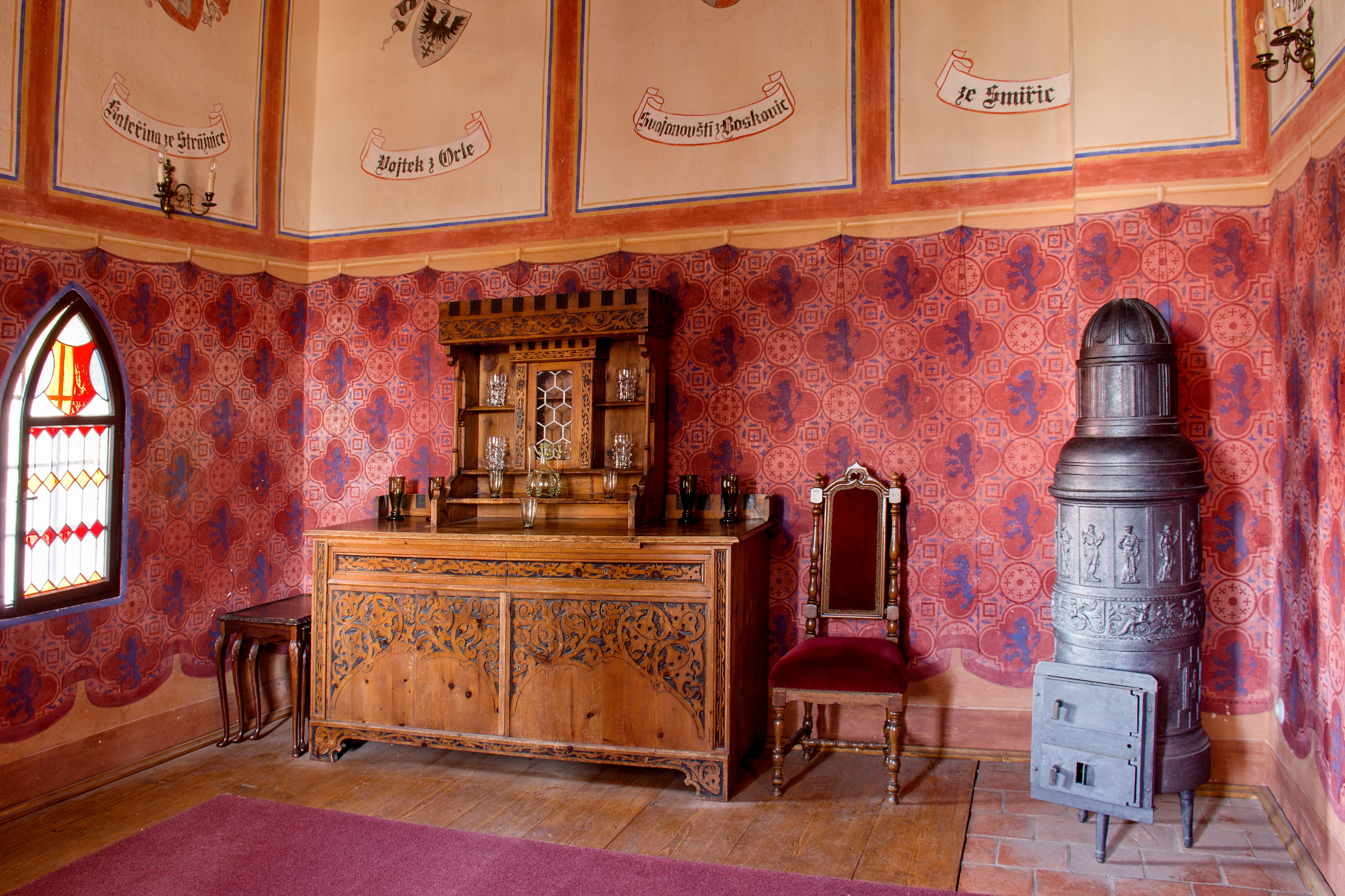 Podobský Jakub
>
Valštejn Castle is situated at the western edge of the Hruboskalsko rock formation. It was founded in the mid 13th century by the noble family of Markvartice, whose later successor was Albrecht of Valdštejn, the famous military leader.