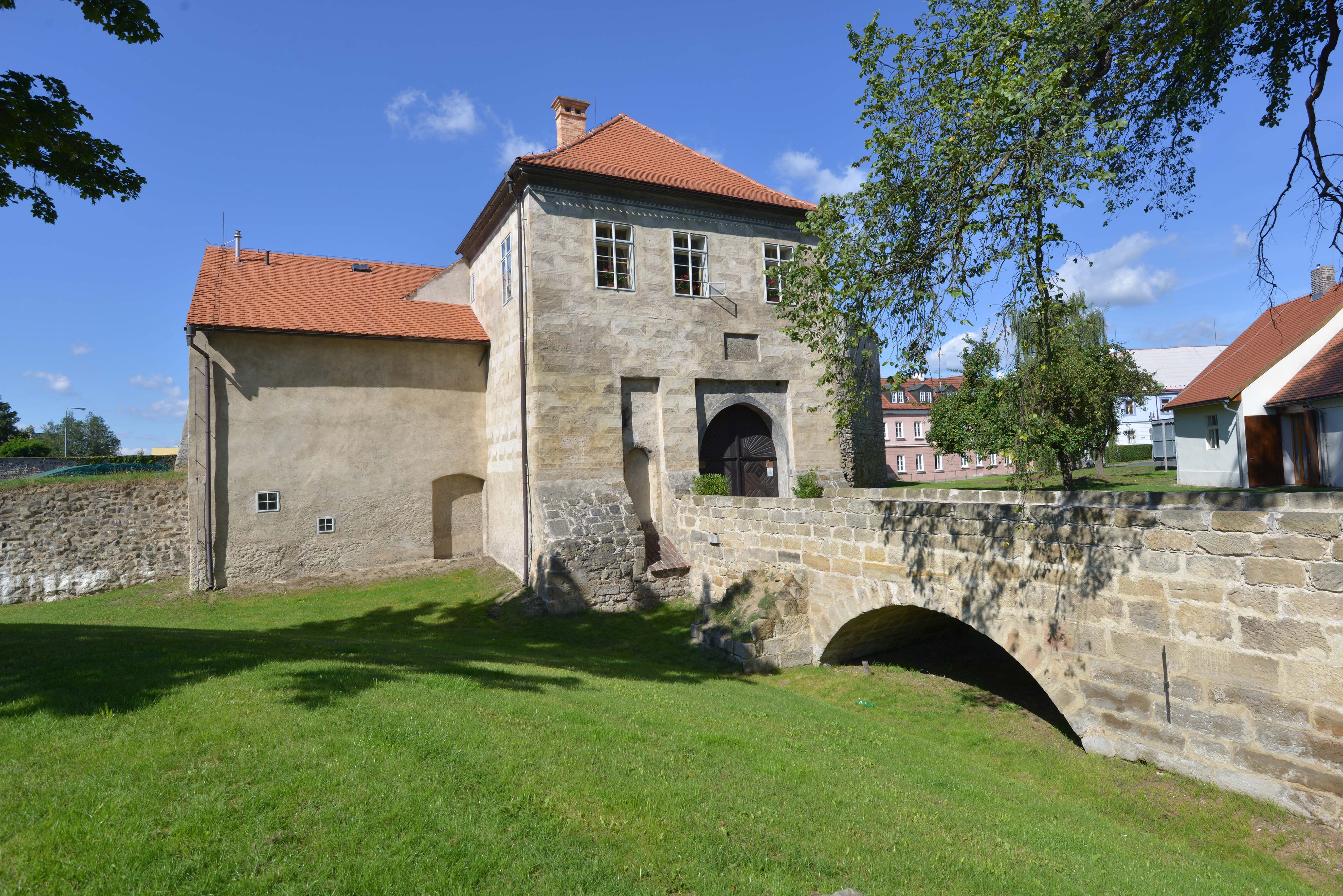 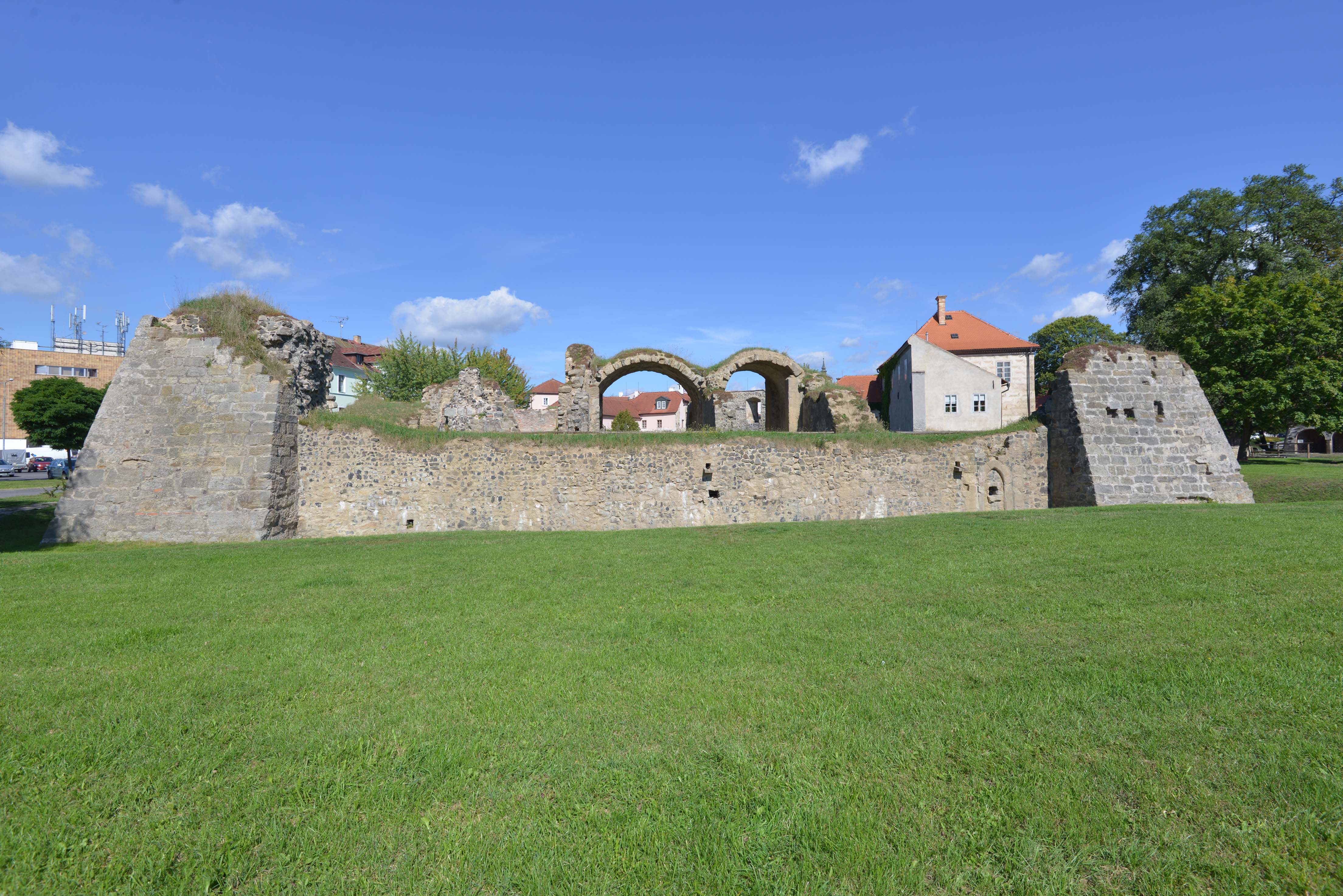 The best-known owner of the castle was Jindřich of Lipá. Until the mid 17th century, the castle was the residence of the Berka family of Dubá, who had it rebuilt in the 17th century into a Renaissance chateau with a two-storey palace. In the course of time, the chateau was abandoned and it was pulled down in 1957. The relics of the original structures comprise a ruin with preserved cellars, parts of the bullwark, and a fragment of the second gate.

At present, the locality is used for cultural events, Passion Plays, etc.

The new exposition of the former water castle comprises a permanent display in the eastern wing, the reminder of a historic sugar factory and a memorial to the Jewish minority community in the town and its contribution to the town of Česká Lípa. Hence, the renovated premises around the former eastern gate let you imagine the atmosphere of the 19th century as the rooms were used by the director of the sugar factory.

The newly open expositions are equipped with furniture borrowed from the collections of the National Heritage Institute. As for the original facilities and equipment, there are two original stoves.