The Boveraclub has acquired a new exhibit for the public transport exhibition of the Liberec Technical Museum. During the Christmas holidays, visitors to the museum were able to see a superbly restored historic bus for the first time!

The renovated Praga RND bus is the only one preserved in the world in its two-door layout, and was most likely built as a mobile dental ambulance. 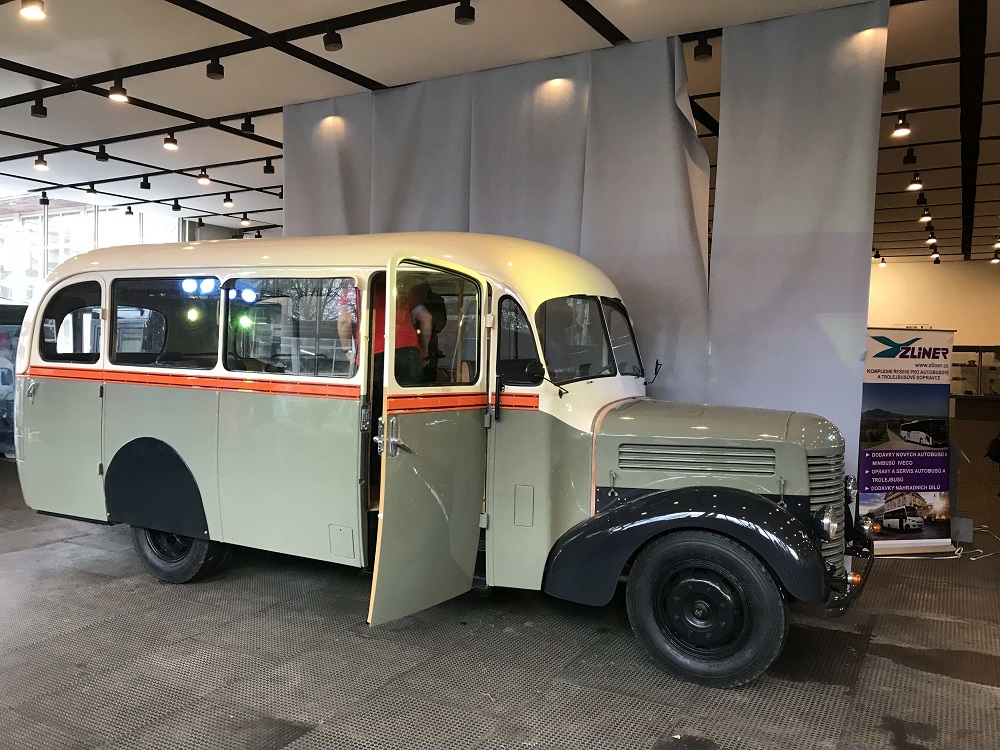 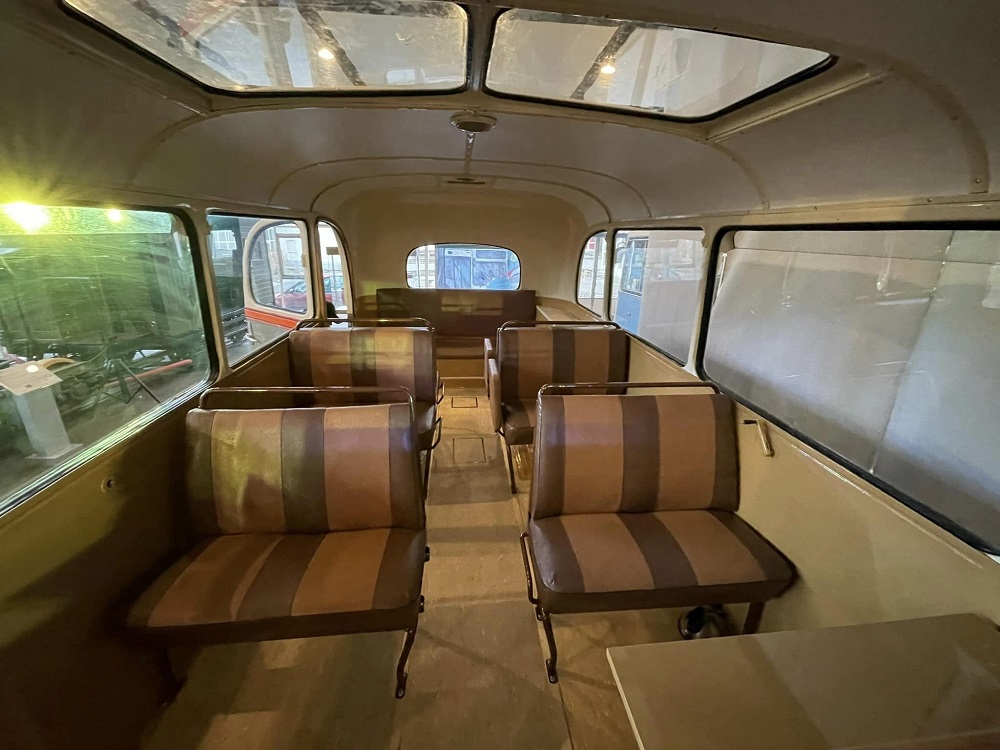 In the 1950s, the interior was rebuilt to carry regular passengers and subsequently changed owners several times. The result of the renovation is once again a bus for the transport of passengers, which in its appearance resembles the design in which it appeared on suburban lines with the post-war carriers ČSD or ČSAD. However, apart from the two doors, a number of surviving elements remind of its original purpose.

The renovation cost the association over 3.5 million crowns, subsidies from European funds covered 85% of this amount. The Statutory City of Liberec also helped with the pre-financing of the project.

The bus has become a permanent part of the exposition in the Technical Museum of Liberec and will occasionally be used for special trips, the first operational deployment will probably take place on the occasion of the traditional Museum Night under Ještěd in May 2023.